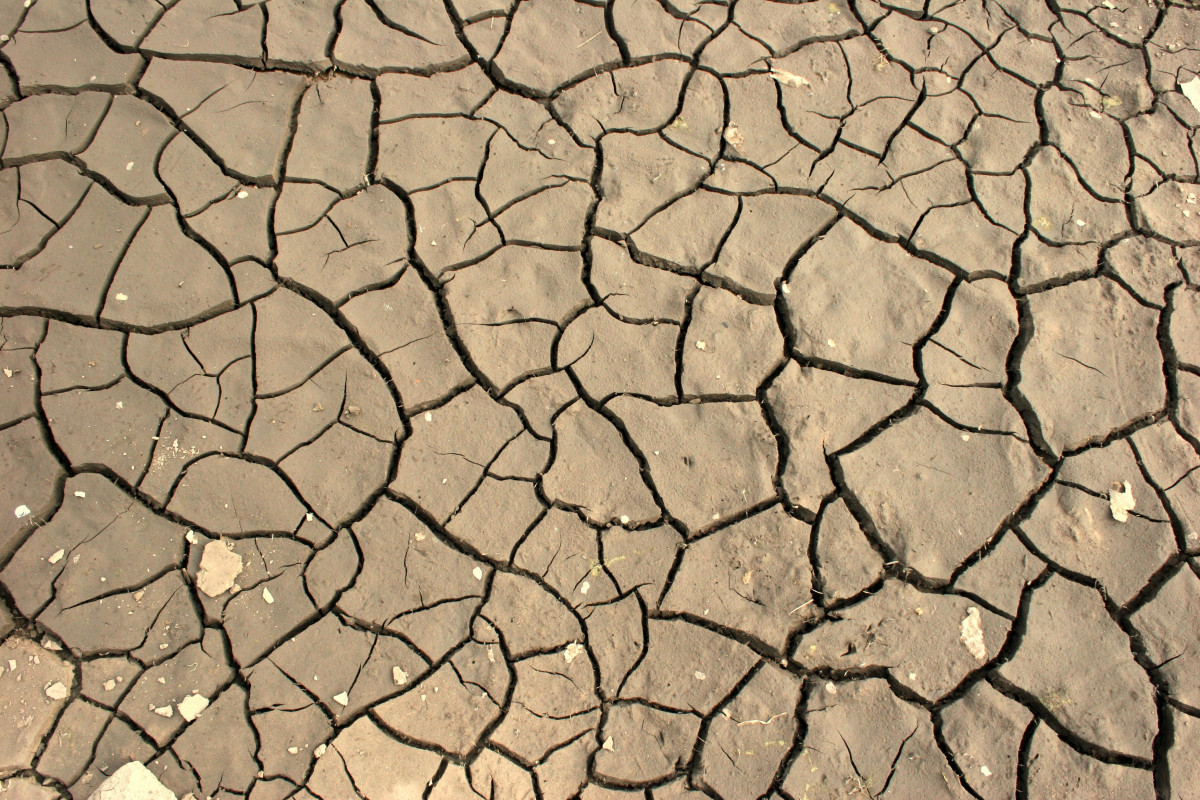 World - Misplaced positivity on climate is harmful. Preparing for breakdown could help.

People living urban consumer lifestyles notice the climate breakdown when it immerses us in its new extremes.

or instance, looking at British media this July I saw the shock as the country experienced temperatures over 40C degrees for the first time in recorded history. Some people were puzzled by the heat. Likewise, an eerie feeling of something strange happening was also being experienced by many of us here in Nairobi. We recently experienced some of the coldest weather on record, with evenings dropping below 15C. In a recent visit to Tanzania, the same held true. Although this is the opposite effect, it is all part of the same phenomenon. As air moves around the planet in unusual ways due to major climatic shifts, it causes both cold and hot extremes.

I have mixed feelings watching the international media sound the alarm on climate change in response to the extreme heat in the Northern Hemisphere. As the new Greenpeace report notes, in many countries across Africa, we have been experiencing weather extremes that are primarily caused by historic emissions from the Global North. Although any deaths from fires and heat exhaustion in these countries are terrible, the suffering of hundreds of millions across the Global South has not hit the international headlines in the same way. Neither is the growing risk of food insecurity due to droughts, catching the attention of the international media, or motivating brave policies in response.

My country Kenya – together with neighbouring Ethiopia and Somalia – is facing the worst drought in more than 40 years, which is hitting households hard, especially pastoralist families that have lost millions of animals due to the drought. It is the already-changed climate that produced four consecutive failed rainy seasons, meaning more than 18 million people across the three countries are now struggling to find enough food to eat. In Kenya, more than 4.1 million people are severely food insecure. Although international conflict never helps, the production of key crops in Kenya is about 15% to 20% below the five-year average because of climate breakdown. Many living in the city like me, escape some of the worst impacts, for now, but have been facing rising food prices – over 9 percent inflation long before the war in Ukraine added to our problems. That hike in the cost of food is now triggering protests amidst an election year.

Here lies the difference between how climate change is experienced in the Global North and how it is here. Because here it is already disrupting lifestyles and threatening starvation for many. Communities in rural Africa are mostly made up of smallholder farmers, and as we know, they are the first to be impacted by climate change. Of these communities, women shoulder more of the burden. For instance, they must travel further to find water when scarce. This scale of threat to life and livelihoods has not yet been experienced in the Global North. That may be why Western media can stay positive about averting disaster from global warming through technological improvements.  Sometimes their aim is to reassure audiences that disaster is avoidable.