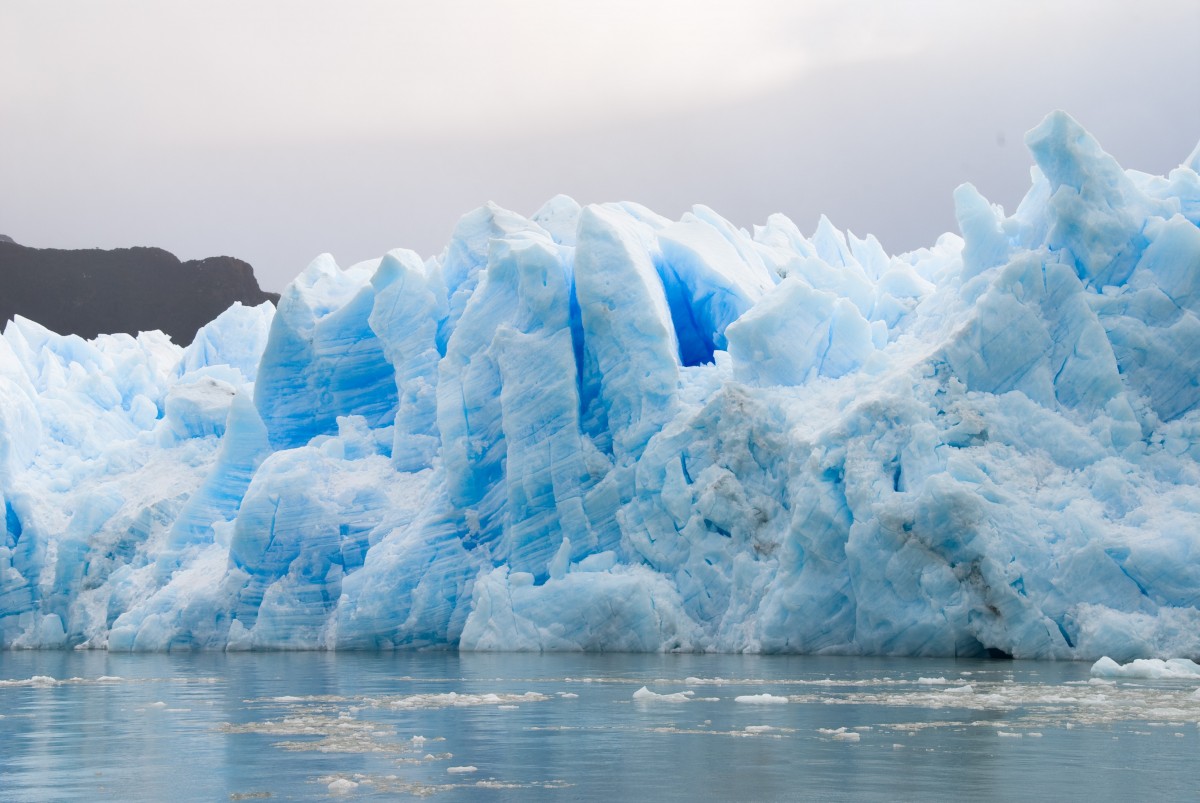 Global heating might be melting the planet's glaciers and ice sheets, but can't we simply avoid rising seas and run for the hills?

The melting of the polar ice caps has often been portrayed as a tsunami-inducing Armageddon in popular culture. In the 2004 disaster movie The Day After Tomorrow, the warming Gulf Stream and North Atlantic currents cause rapid polar melting. The result is a massive wall of ocean water that swamps New York City and beyond, killing millions in the process. And like the recent polar vortex in the Northern Hemisphere, freezing air then rushes in from the poles to spark another ice age.

The premise is obviously ridiculous. Or is it? Rapid glacial retreat in Alaska in 2015 did in fact trigger a huge landslide and a mega tsunami that was nearly 200 meters (650 feet) high when it hit shore. Few knew or cared because it luckily happened at the end of the Earth where no one was living.

Many of us might believe we won't be directly impacted by the breakup of trillions of tons of ice due to global heating. We figure that unless we live on a small island in the Pacific, or have a house on the beach, it's not our problem.

While it's true that the glaciers, ice caps and ice sheets covering 10% of the Earth's land mass are mostly in the middle of nowhere, their rapid breakup has a cascading effect.

Consider how all the extra fresh water in the ocean is diluting salt levels. And how that messes with the balance of the Gulf Stream, one of the world's most important ocean currents. The result is climate extremes, especially tropical storms and hurricanes in places like the Gulf of Mexico, but also more frequent floods and droughts on both sides of the Atlantic. It's gonna suck for a lot of people.

To put this meltdown in context, the rate of ice sheet retreat has increased nearly 60% since the 1990s. That's a 28 trillion ton net loss of ice between 1994 and 2017. Antarctica's epic ice sheet, the world's largest, and the world's mountain glaciers have suffered half of this loss.