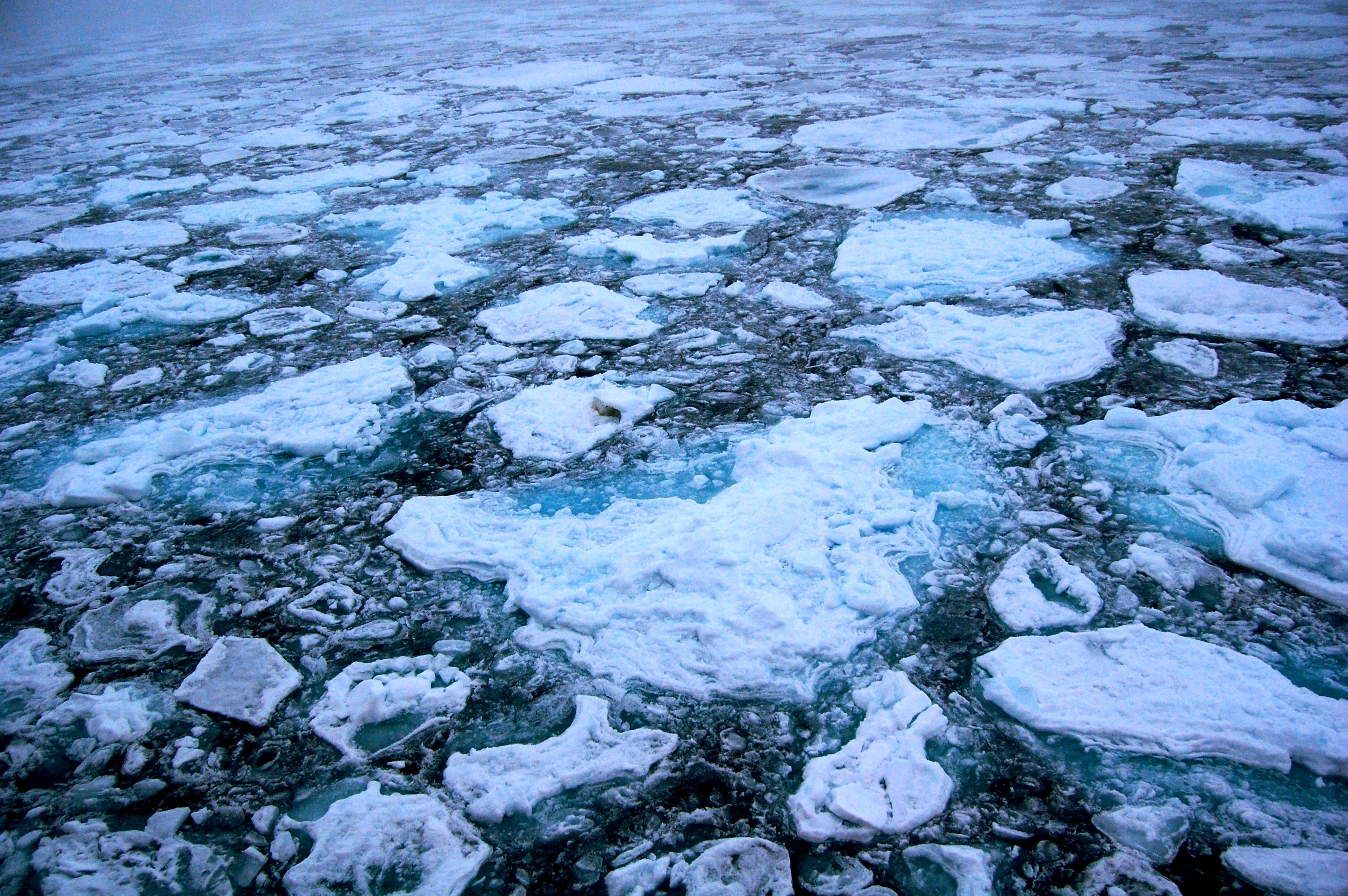 While a warming climate could spell disaster for countless snow-loving species, an ice-free Arctic artery could also offer critical trade alternatives to the Russian-controlled Northern Sea Route, a new study has found.

Climate models indicate that parts of the Arctic Ocean that were once blanketed in ice year-round are now warming so rapidly that they will likely be iceless for months on end in as soon as two decades, according to the study, published in the Proceedings of the National Academy of Sciences.

This dramatic transformation will lead to the endangerment of species that thrive in sub-zero temperatures, the researchers acknowledged.

Yet these conditions will also increase the Arctic’s navigability so much that by 2065, new trade routes could be populating international waters — not only curbing the shipping industry’s carbon footprint, but also loosening Russia’s control over trade in the Arctic, according to the study.

“There’s no scenario in which melting ice in the Arctic is good news,” wrote lead author Amanda Lynch, a professor of Earth, environmental and planetary sciences at Brown University.

“But the unfortunate reality is that the ice is already retreating, these routes are opening up, and we need to start thinking critically about the legal, environmental and geopolitical implications,” Lynch added.

Lynch and her colleagues worked to model four navigation scenarios based on different potential outcomes of global efforts to stymie climate change in the coming years, according to the study.

Their projections determined that unless world leaders constrain warming to 1.5 degrees Celsius (2.7 degrees Fahrenheit) over the next 43 years, climate change will likely open new maritime routes through international waters by the middle of the century.