International
via National Park of Port-Cros and Porquerolles 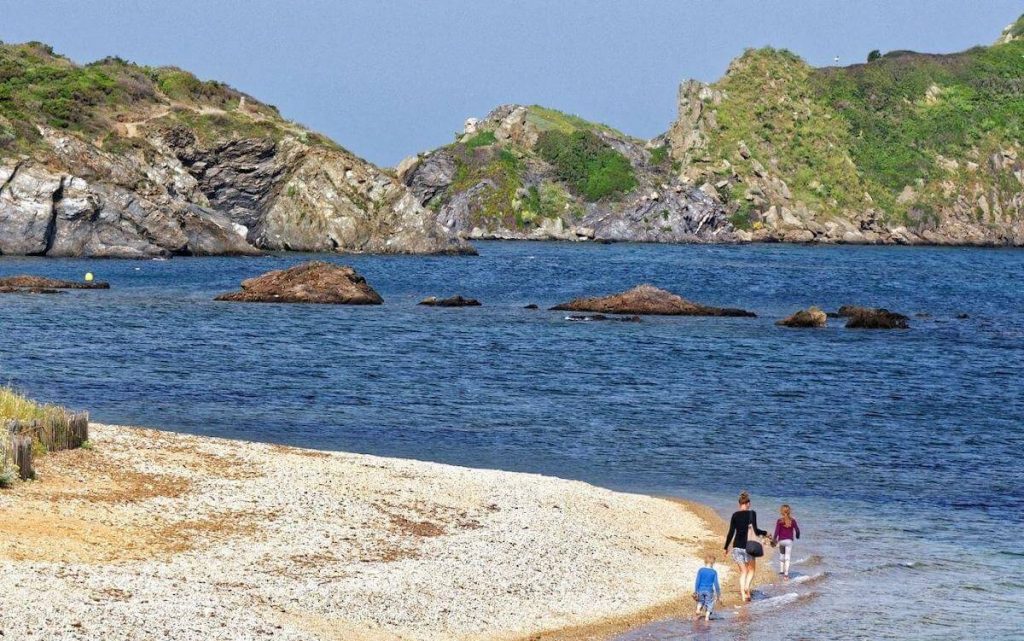 Quite literally sandwiched between rising sea levels, crashing waves and increasing urbanisation along the coastline, some beaches on the Côte d’Azur face the very real threat of completely disappearing. They currently feature on the Red List of ecosystems in France, put together by the International Union for Conservation of Nature (UICN).

Sometimes found wedged between a carpark or an artificial pile of rocks, beaches along the Côte d’Azur are increasingly threatened rising sea levels in the Mediterranean. Some of these fragile ecosystems, struggling to cope with growing urbanisation along the coastline, could altogether disappear within just a few decades.

Almost 40% of France’s sandy Mediterranean beaches are experiencing erosion. Along the French Riviera, pocket beaches (small sandy bays) are now classed as “vulnerable” by the International Union for Conservation of Nature.

“Tourist activity in the region prompts those managing the beaches to remove banks of seagrass from the sand, which have been washed up by the waves and act as a strong defence against erosion,” explains Alix Sauve, responsable for the Red List of ecosystems agreed upon by the French Committee of the UICN. “What is commonly referred to as “cleaning” is actually weakening these ecosystems and their biodiversity, since these banks of seagrass are home to living species: microorganisms and small invertebrates that marine birds feed on.”

Such heavy footfall across the sand also puts the vegetation in these ecosystems at risk, as they store sand. “Ganivelles, open fences made out of wooden batons, are therefore built in order to control the flow of people and to encourage the regeneration of this precious vegetation,” details Alix Sauve.