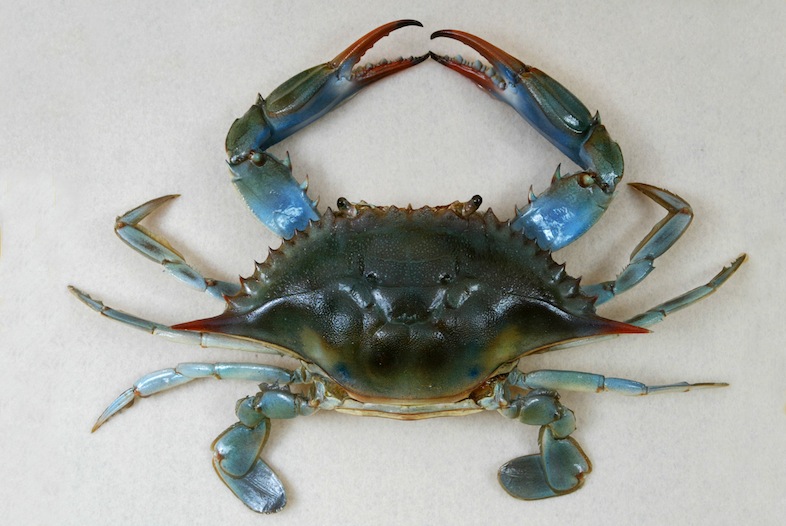 The Mediterranean Sea is threatened by a new 'alien' species: the blue crab.

Fisherman had in recent months warned the authorities of a growing presence of the crustaceans.

The highly invasive species could endanger local biodiversity. The natural habitat of the blue crab, also known as the 'royal crab', is the Atlantic coast off the US, where it is consumed in large quantities.

The voracious crustacean, which can grow to a width of 20 centimeters, arrived in the Mediterranean only recently.

A large presence of the blue crab in the basin has been ascertained in recent months.

In Albania, Greece, and Tunisia, the situation has become difficult and the authorities have declared a state of alert after the species led to a sharp drop in the fishing of some other crustaceans.

To deal with the problem, the Mazara Fisheries and Blue Growth District under Nino Carlino has joined the Bleu Adapt project activated by the Direction Générale de la Peche et de l'Acquaculture of the Tunisian agriculture, water, and sea fishing ministry in partnership with the Institut National Agronomique de Tunis, the l'Institut Supérieur de Peche et d'Acquaculture de Bizerte, and the University of Palermo.