International
via University of Edinburgh 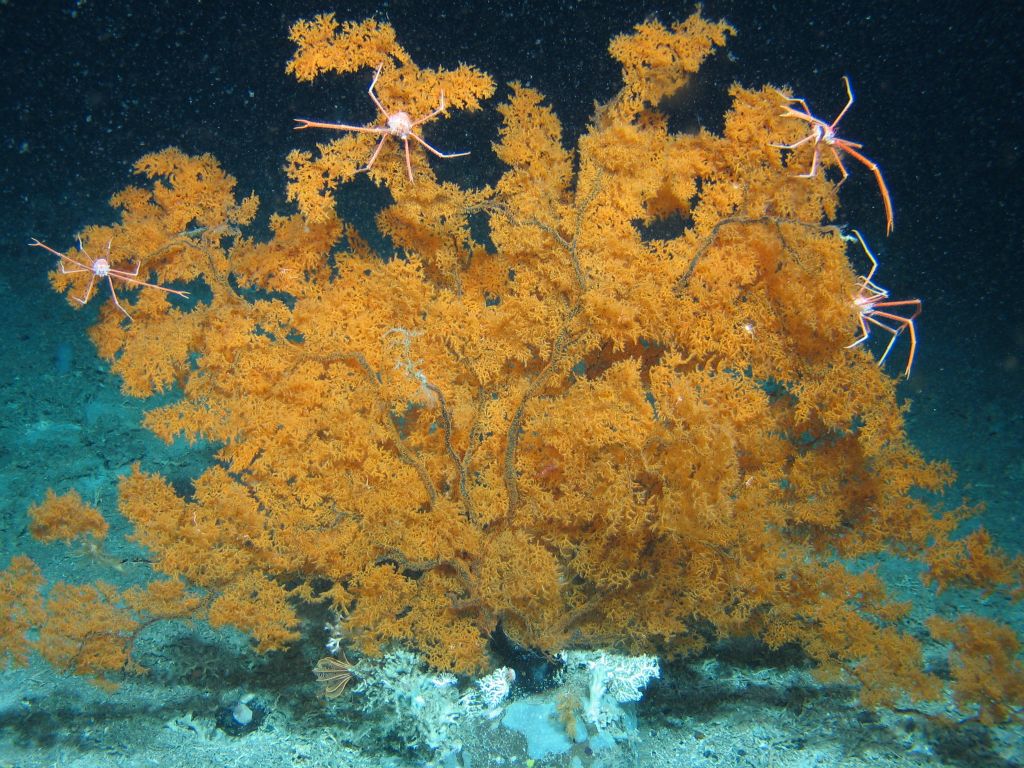 It's taken nearly five years, 45 research expeditions, and more than 80 scientists and students, but the largest oceanic research enterprise, the ATLAS project, is officially complete.

Exploring 12 locations in the deep northern Atlantic, the project has set a gold standard for future marine research.

Driving underwater robots to areas never before explored, researchers have uncovered a dozen newly identified species, including fish, cold-water coral and other invertebrate sponge species. Not to mention the discovery of 35 known species in previously unknown areas.

Already, the results have produced 113 peer-reviewed papers, with 98 more soon to follow. Among the new findings is a type of coral growth, known as Epizoanthus martinsae, which thrives on black corals over 400 metres deep (1,300 feet).

Other discoveries include a type of sedentary animal resembling moss, called Microporella funbio, which was found in an undersea mud volcano off the coast of Spain. Another moss-like animal, named Antropora gemarita, was also found filtering and feeding particles of food drifting in the deep sea.

The project and its findings are unrivalled and speak to how much the deep ocean still has to offer. Yet without healthy, deep-sea ecosystems, these newly discovered species will no doubt struggle to survive.