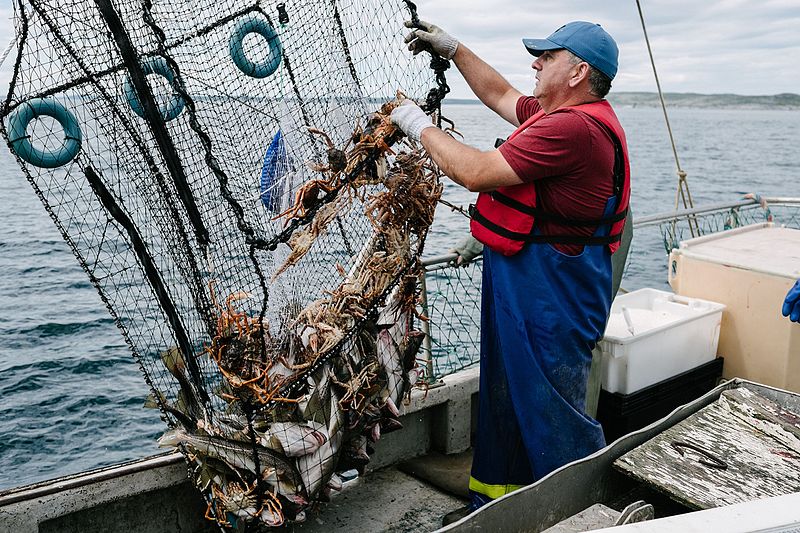 Atlantic cod was once one of the most important fish species in the world. The big, long-lived predator helped feed Europe and North America for centuries. But decades of overfishing in the mid–20th century caused populations to crash, wiping out 30,000 jobs in Canada alone and financially devastating many coastal communities.

Now, a new study provides a ray of hope for the remaining fish. Researchers have found the cod haven’t lost the genetic diversity that would be crucial for their recovery, something that often happens when species hit a so-called population “bottleneck.” The new research—the first to compare whole genomes of cod from before and after intensive fishing—reinforces the notion that more protective management will help beleaguered stocks bounce back, experts say.

“It’s an excellent study, the first of its kind,” says David Conover, a fish ecologist at the University of Oregon. The population in Canada, which has fallen from 4 billion in the 1980s to 1 billion today, for example, “could recover to what it was before, with many large fish,” adds Boris Worm, a marine ecologist at Dalhousie University who was not involved in the research.

Overfishing didn’t just shrink cod numbers—it also shrank their size. The animals, which once matured at 80 centimeters in length, began to reproduce at younger ages as fishing intensified. Now, they mature at about 65 centimeters. One reason size matters is that larger, older fish spawn prolifically and make populations more productive and resilient.

Biologists feared the exhausted populations had permanently evolved these new traits, which would complicate restoring population size. The case of cod “gets cited left and right as the classic example of really rapid, modern evolution,” says Malin Pinsky, an ecologist and evolutionary biologist at Rutgers University, New Brunswick. Lab experiments support that idea, but studies of natural populations—which have looked at just a few genetic markers—are inconclusive.

So in the new study, Pinsky and colleagues at the University of Oslo examined the entire genomes of Atlantic cod. They analyzed DNA from the scales and ear bones of fish from Canada and Norway, taken decades before overfishing started. The team then compared DNA from those samples with that of 46 modern fish from Norway and 24 from Canada.

Pinsky and colleagues found no sign of sweeping changes in the cod genomes, they report this week in the Proceedings of the National Academy of Sciences. That suggests evolution probably hasn’t removed the genetic diversity the cod need to grow bigger and mature later. “That’s really exciting,” Pinsky says, because it implies that less fishing can help cod bulk up to their former size.