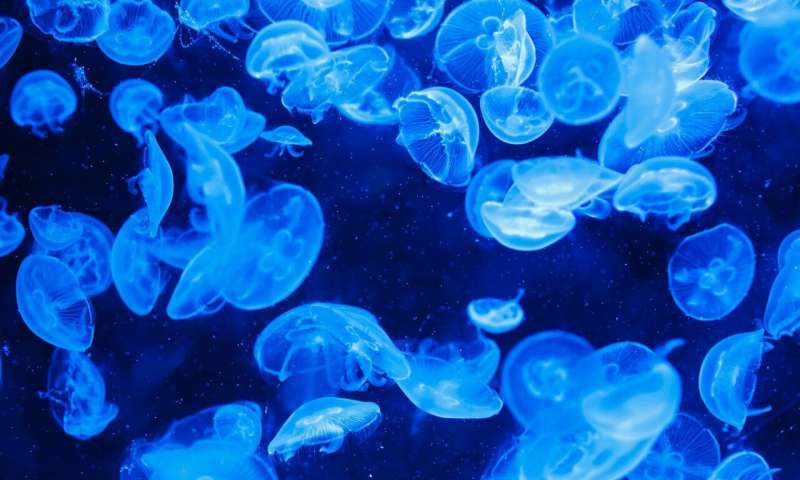 World - Marine Microorganisms: How to Survive Below the Seafloor

Foraminifera, an ancient and ecologically highly successful group of marine organisms, are found on and below the seafloor.

Geobiologists at Ludwig-Maximilians-Universitaet (LMU) in Munich report that several species not only survive, but thrive, in these oxygen-free sediments.

Foraminifera are unicellular marine organisms that are found on and within seafloor sediments. Most species construct porous mineralized shells and capture prey by extending cytoplasmic filaments though these pores. The group is highly species rich, and their preserved fossilized remains show that they were already present in the oceans at the beginning of the Cambrian Era, 560 million years ago. Their shells have considerable fossilization potential, which explains why they serve as index fossils for the dating of a number of geological eras.

Moreover, foraminifera are of great ecological significance—owing to their contributions to carbon and nitrate cycles, for instance—and their shells play an important role in the reconstruction of ancient climates. However, despite their well-established status as proxies for environmental conditions, relatively little is known about the biology of contemporary species of foraminifera.