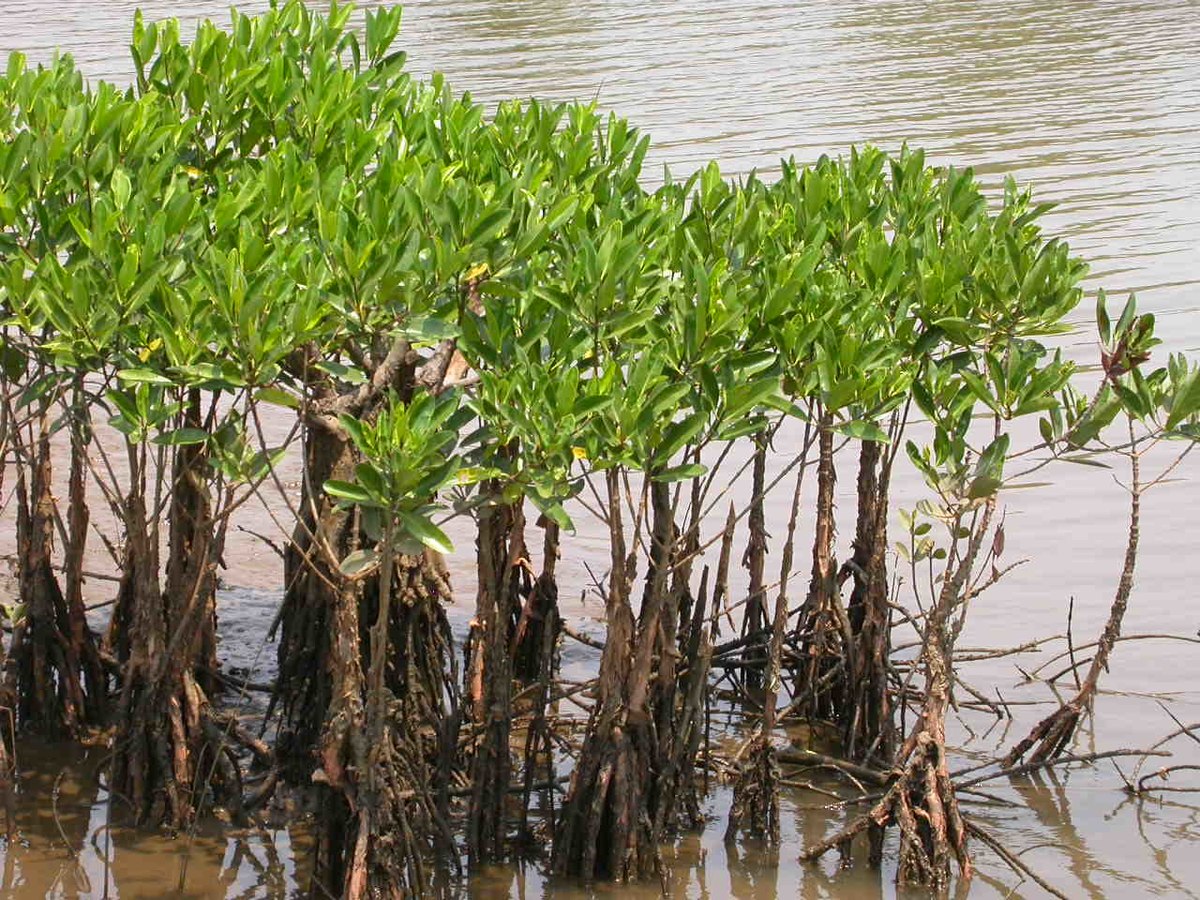 The study's findings highlight the need to consider calcium carbonate dissolution in mangroves growing on carbonate platforms as an important carbon storage mechanism.

Blue carbon ecosystems, such as mangroves, saltmarshes and seagrass beds, sequester large amounts of carbon dioxide (CO2) from the atmosphere in the form of organic carbon locked in their soils. In the Red Sea and much of the tropics, mangroves grow on calcium carbonate sediments formed by shells and skeletons of marine organisms dating back to the Pleistocene, about one hundred thousand years ago. The dissolution of calcium carbonate in seawater is a source of total alkalinity, which increases the ocean's capacity to store CO2 from the atmosphere.

Previous research has found that the relatively small mangroves of the Red Sea bury ten times less organic carbon in their sediments than the global average for mangroves. These studies, however, did not examine dissolved calcium carbonate as a carbon sink -- a concept that had been previously hypothesized but not quantified, until now.

"As the ocean becomes more acidic due to climate change, more calcium carbonate is dissolved in the oceans. This isn't good news, because ocean acidification is a global threat to coral reefs," says Vincent Saderne, a research scientist in KAUST.