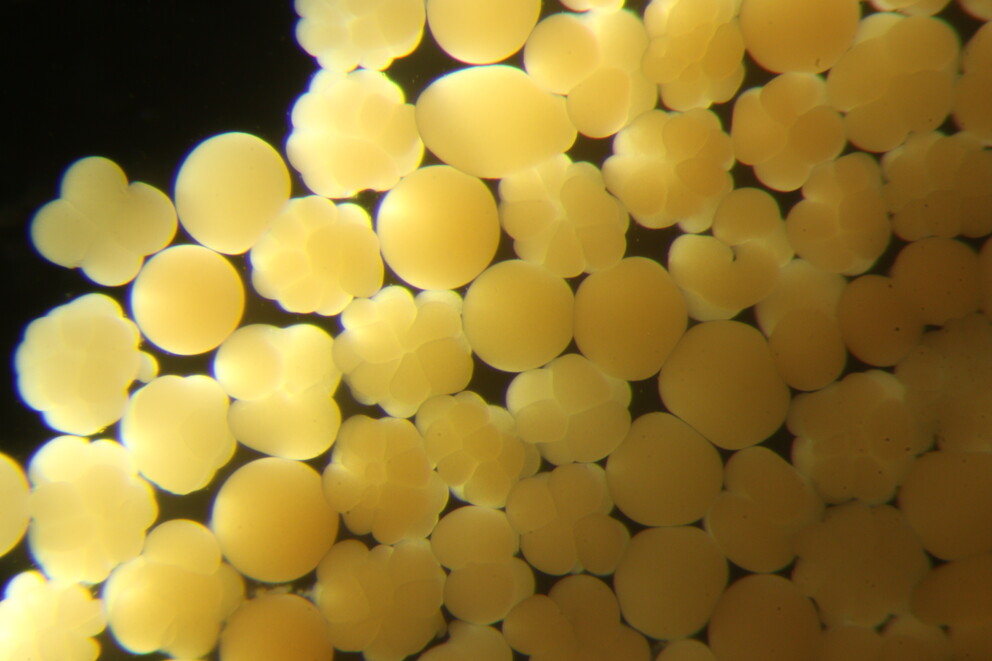 Flash-frozen sperm collected from corals in Florida and Puerto Rico was used to fertilize coral eggs from hundreds of miles away in Curaçao. The technique could be used as a conservation tool by introducing genetic variation into endangered corals and potentially accelerating their adaptation to climate change.

The juvenile corals raised from this trans-Caribbean coupling demonstrate the reproductive compatibility of coral colonies that would otherwise be too far apart to produce offspring in the wild and they represent the largest wildlife population ever raised from cryopreserved material.

A paper describing this study, by an international team of researchers, appears online Sept. 7 in the Proceedings of the National Academy of Sciences.

“Corals are a vital foundation species for reef ecosystems,” said Iliana Baums, professor of biology at Penn State and one of the leaders of the research team. “Reefs provide habitat for astonishing species diversity, protect shorelines, and are economically important for fisheries, but they are suffering in many places due to warming ocean waters. Without intervention, we will continue to lose corals to climate change with potentially disastrous consequences.”