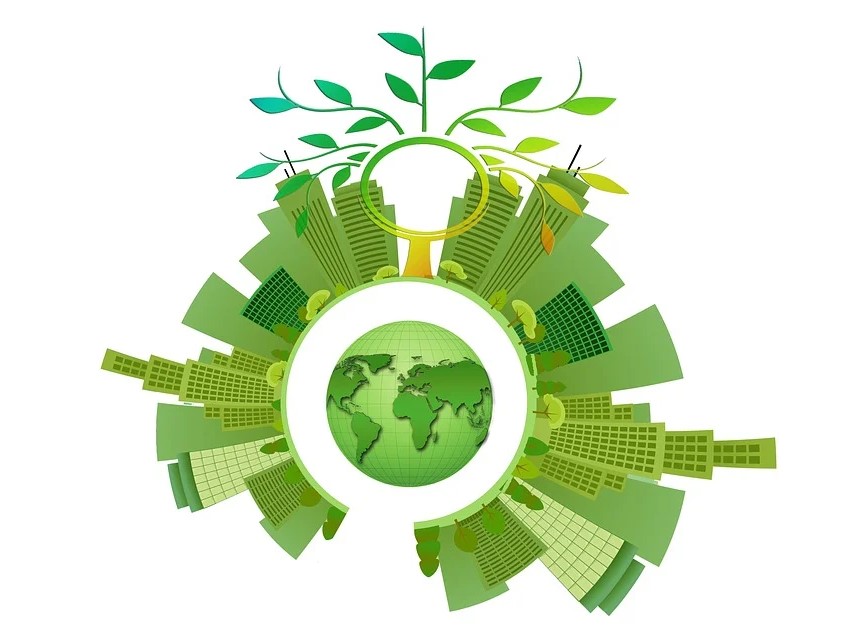 The Centre for Liveable Cities and Urban Land Institute collaborated on a new study—Building Climate Resilience in Cities Worldwide: 10 Principles to Forge a Cooperative Ecosystem.

There is a common denominator between the current health crisis and climate change: To combat either of them, the entire society must mobilize. To mobilize the entire society, a feasible plan must be put in place. The Centre for Liveable Cities and the Urban Land Institute put together a report with practical guidance for city governments, businesses and communities against risks such as rising temperatures, wildfires, droughts, storms, rainfalls and rising sea levels.

ACCELERATING RATES IN THE RECENT PAST

The World Meteorological Organization reported that 2015 through 2019 were the five hottest years on record. Furthermore, the mean sea level increased by more than 3.1 inches (80 millimeters) from 1993 to 2018, a phenomenon attributed to thermal expansion of oceans and global ice-sheet melting caused by higher temperatures. Estimations suggest that the ice sheet in Antarctica alone could cause more than 3.3 feet (1 meter) of sea-level rise by 2100 and more than 49 feet (15 meters) by 2500.