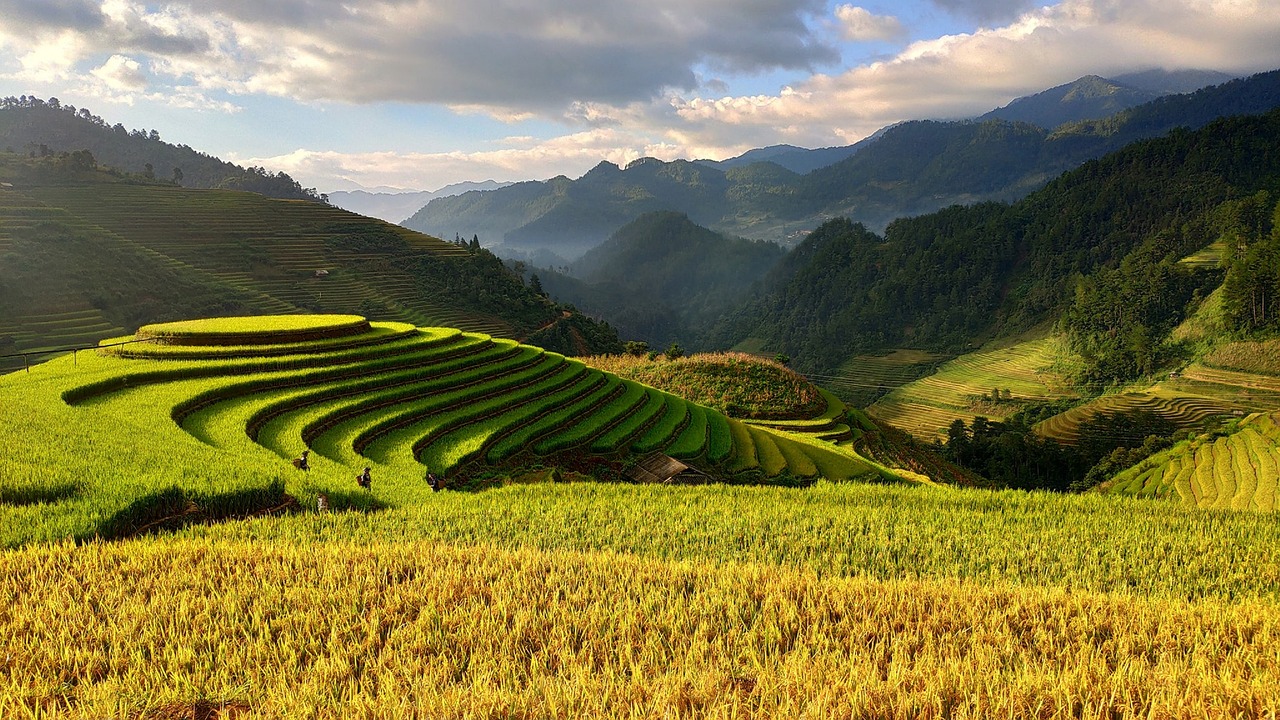 The CEOs of 37 major financial institutions announced that they would be integrating natural capital considerations into their products and services as a result of their commitment to the UN backed Natural Capital Declaration.

Leading banks commit to Valuing Natural Capital Risk at Rio+20, but why, and how will this translate into action?

The CEOs of 37 major financial institutions announced that they would be integrating natural capital considerations into their products and services as a result of their commitment to the UN backed Natural Capital Declaration. What is Natural Capital? Natural Capital is the term used to describe the value of the resources and flows of goods and services that ecosystems provide (e.g. water, climate regulation, and resources to produce food) which are essential for economic growth but have traditionally been undervalued or worse still, left unvalued. What is the relevance to Banks? Banks signing the Natural Capital Declaration recognise the value of natural capital in underpinning wealth creation and therefore the global economy at a time when we face serious pressures on natural resources.

McKinsey describe a megatrend at play in their Resource Revolution report. The world population is growing exponentially, expected to hit 8 billion people by 2030. At the same time we will have 3 billion more middle class consumers by 2030 in countries such as China, India and Brazil whose environmental footprints will grow hand in hand with their wealth. At the very least all these extra people will need feeding and WWF predicts that in the next 40 years we will need to produce as much food as we produced in the past 8,000 years...that places staggering additional demand on agricultural commodities and associated water and energy requirements. Add to this problem World Bank calculations that  our current subsidization of natural resources amounts to $1.2trillion per annum, we see that this is an unsustainable situation and something has to give, and soon.

Undoubtedly, there will be significant price rises and supply constraints. Trucost predicts a 450% increase in the price of wheat and McKinsey have predicted an 80% increase in demand for steel by 2030, well within the investment time horizon of pension funds and many project finance loans. The mega-trend will undoubtedly create winners and losers and companies will need to rethink their business models, product portfolios and procurement in order to adapt. Banks need to be able to identify these trends now in order to mitigate risk and optimise opportunity for themselves and their clients.