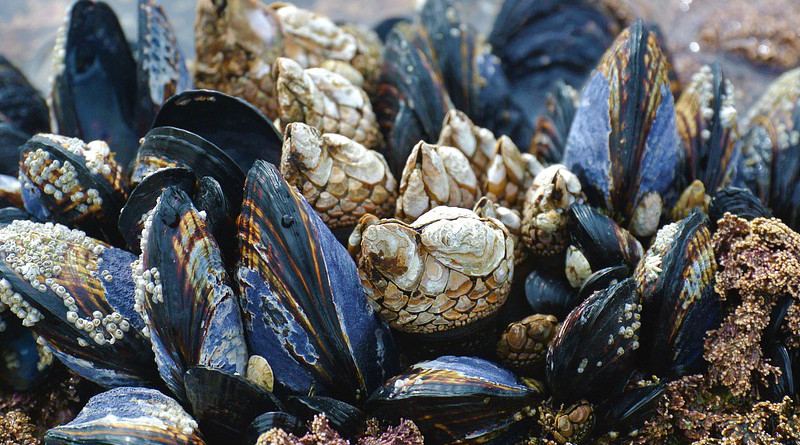 Microscopic fibres created during the laundry cycle can cause damage to the gills, liver and DNA of marine species, according to new research.

Scientists at the University of Plymouth exposed the Mediterranean mussel (Mytilus galloprovincialis), found in various locations across the world, to differing quantities of tumble dryer lint.

They demonstrated that increasing the amount of lint resulted in significant abnormality within the mussels’ gills, specifically leading to damage of tissues including deformity, extensive swelling and loss of cilia. In the liver, the presence of lint led to atrophy or deformities leading to loss of definition in digestive tubules.

The increasing concentration of fibres also led to a reduction in the mussels’ ability to filter food particles from the seawater and a significant increase in DNA strand breaks in the blood cells.

Scientists say the precise causes of the effects are not wholly clear, but are likely to arise from the fibres themselves and chemicals present within them.

They say the findings are unlikely to solely apply to lint, as its properties are consistent with other textiles and fibres found commonly in waste water and throughout the marine environment.