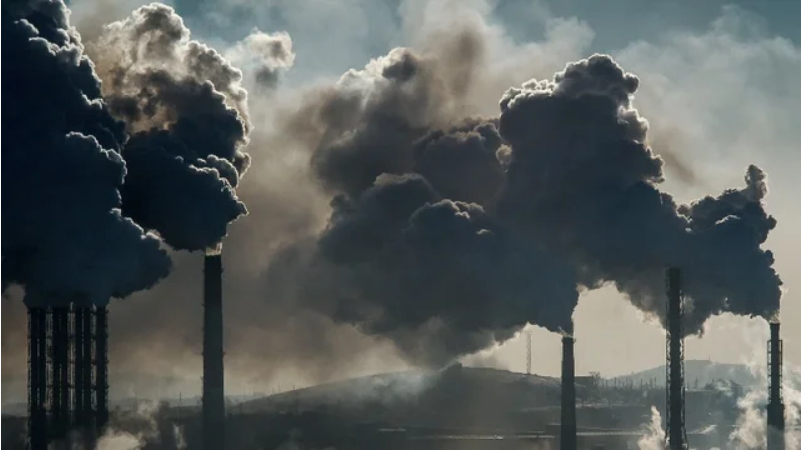 World - Latest Climate Study Predicts Disaster for Oceans, Coastlines and Life as We Know it

Humanity, it’s clear, is close to missing the chance to avoid the worst ravages of fossil fuel pollution.

That level of warming would spell disaster for our oceans and coastal communities. Coral reefs would die; marine biodiversity would plummet. Flooding and extreme storms would pummel coastal residents. And ocean acidification and hypoxia would change the basic building blocks of marine life in dangerous, unpredictable ways.

This study is just the latest alarm going off to demand climate action now. We can’t wait any longer to stop drilling and mining for fossil fuels in our public lands and waters. Such public-lands extraction causes about a quarter of U.S. greenhouse gas pollution.

We also have to end the fracking that has ratcheted up emissions and fed the petrochemical industry’s aggressive push to turn fracked gas into steeply increasing amounts of plastic, worsening the ocean plastic-pollution crisis.

The new four-year study, published in the journal Review of Geophysics by an international team of 25 top experts, indicates average global temperatures are now very likely to increase 4.1 to 8.1 degrees Fahrenheit. That’s at the high end of the range consistently predicted by major climate studies going back to 1979.