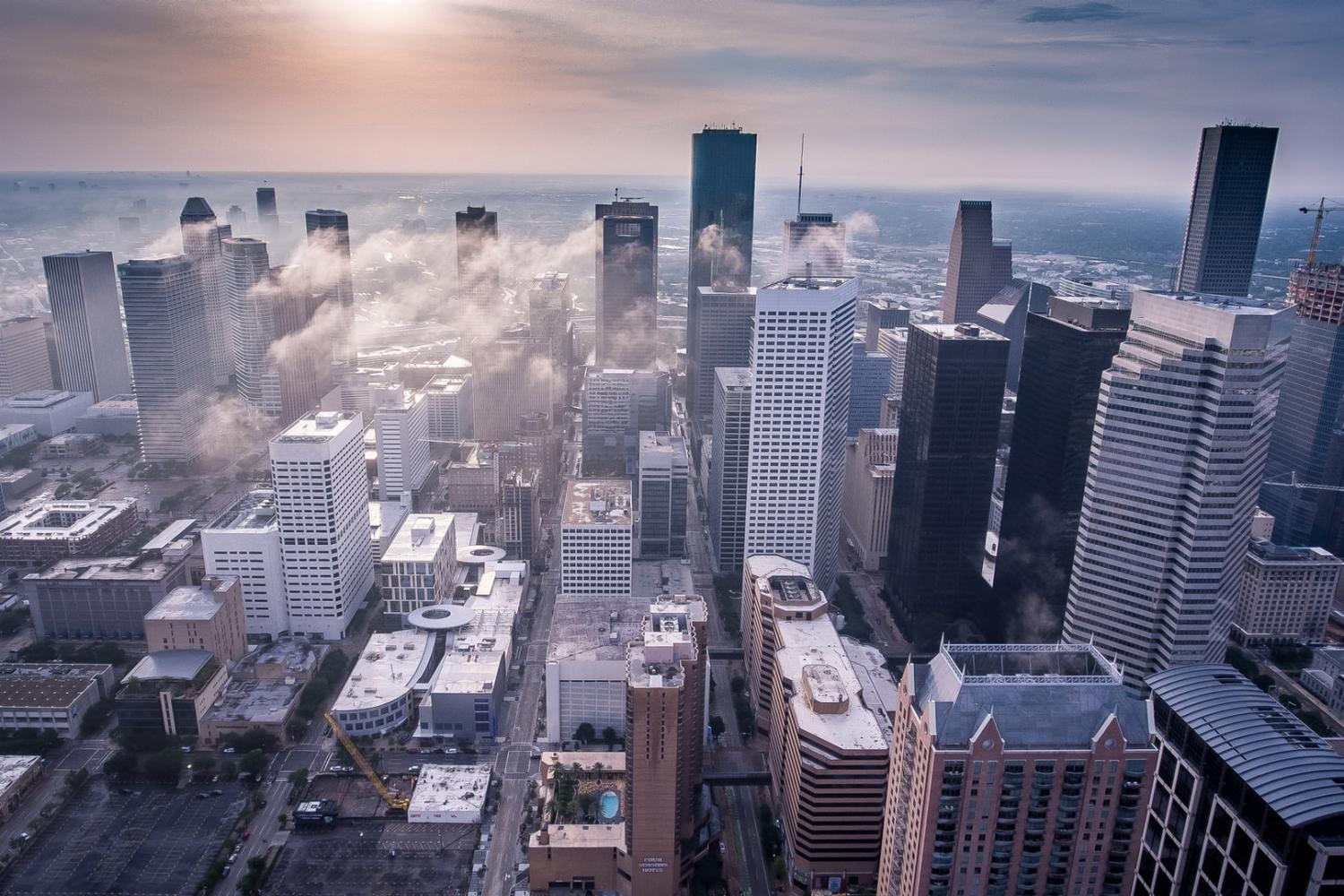 In a new study, researchers determined that 19 percent of the world’s population, accounting for 21 percent of the global GDP, will be affected by land subsidence by 2040.

Subsidence is the sudden sinking or gradual settling of land due to removing subsurface materials. The land subsidence noted in the study primarily focuses on subsidence due to pumping groundwater out of aquifers.

While subsidence is not a new phenomenon, it is increasing at an alarming rate. Drought, rising seas and global heating combined with the lack of pumping regulations and increasing populations will create problems worldwide: To that end, the study looked at 200 locations in 34 countries.

Further, in addition to residential and commercial real estate damage, subsidence can damage critical infrastructure, including water systems such as dams and systems for delivery, as well as bridges, roads and levees — all of which are already under strain from the effects of climate change and age. The result, as some studies have suggested, poses a long-term threat to communities, as well as the worldwide real estate sector.‍

The global reach of land subsidence

Land subsidence maps show areas of concern across the country, with California, Texas and Florida leading the pack and risk hotspots in metropolitan areas like Denver and Albuquerque.