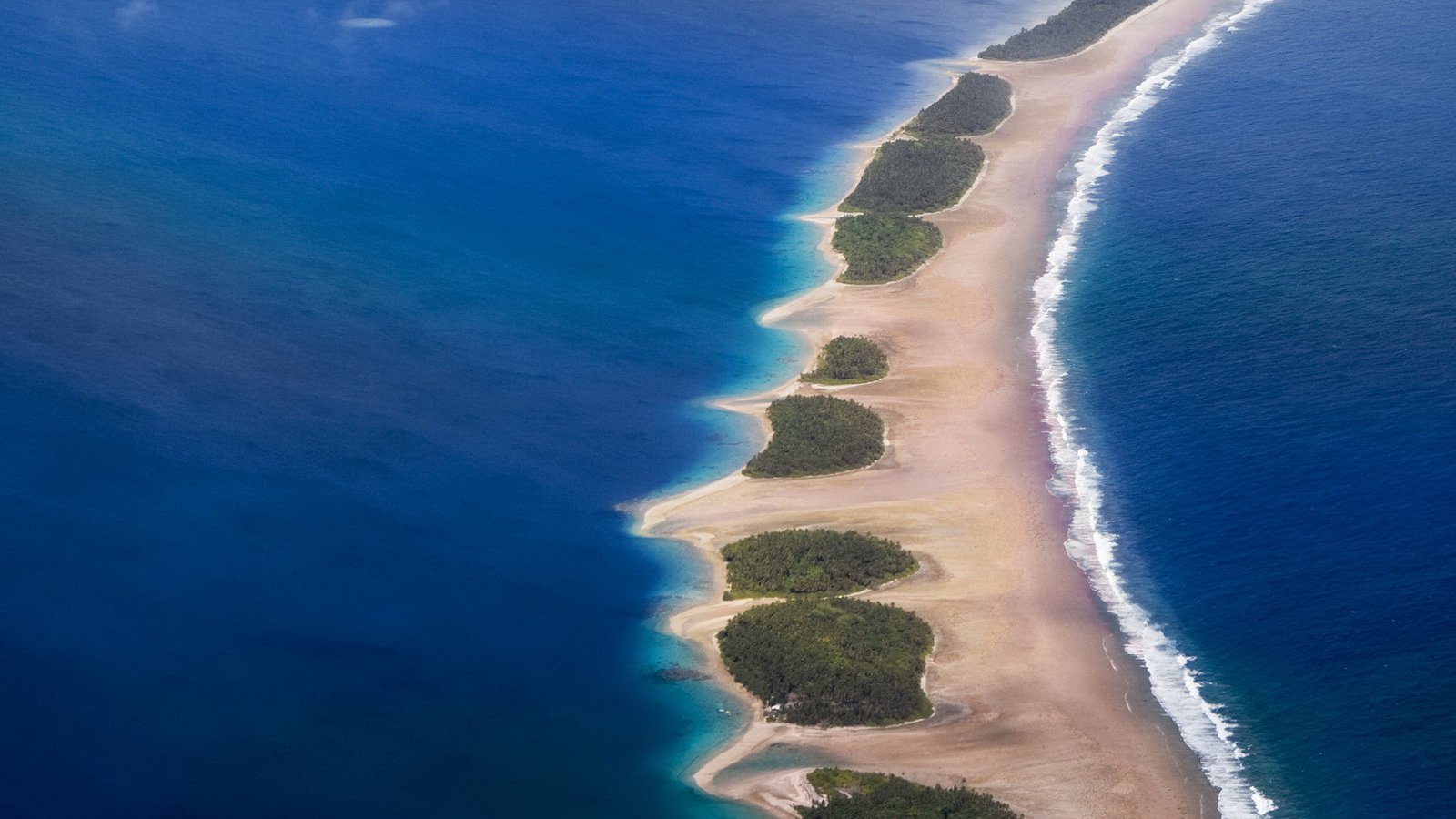 World - 'Islands on Alert': The New Podcast Every Environmentalist Needs to Listen To

It’s an urgent call to action to help island nations, disappearing due to climate change.

Island nations are at the risk of disappearing forever due to global warming — but their voices and calls to action are stronger than ever.

Starting Monday, Sept. 6, you can tune in to the Alliance of Small Island States’ (AOSIS) new podcast Islands on Alert, an eight-part series that will spotlight young activists, policymakers, and climate scientists to offer real testimonials of the challenges faced by small island communities and the harm that the climate crisis has inflicted on Indigenous life.

New episodes will be released every Monday and feature different guest speakers, joining host Andy Liburd to discuss topics such as sustainability, climate finance, and healthy oceans, all leading up to the COP26 climate negotiations coming to Glasgow in November.

The latest report from the Intergovernmental Panel on Climate Change (IPCC) put humanity on “red alert” in terms of the projected consequences of climate change, some of which we’ve seen in the past year. The reality is that droughts, extreme weather, and heat waves are currently on track to continue getting more severe if we don’t take immediate action. The people who stand to suffer the worst consequences of global warming are also those least responsible for driving the crisis — including inhabitants of small island states.