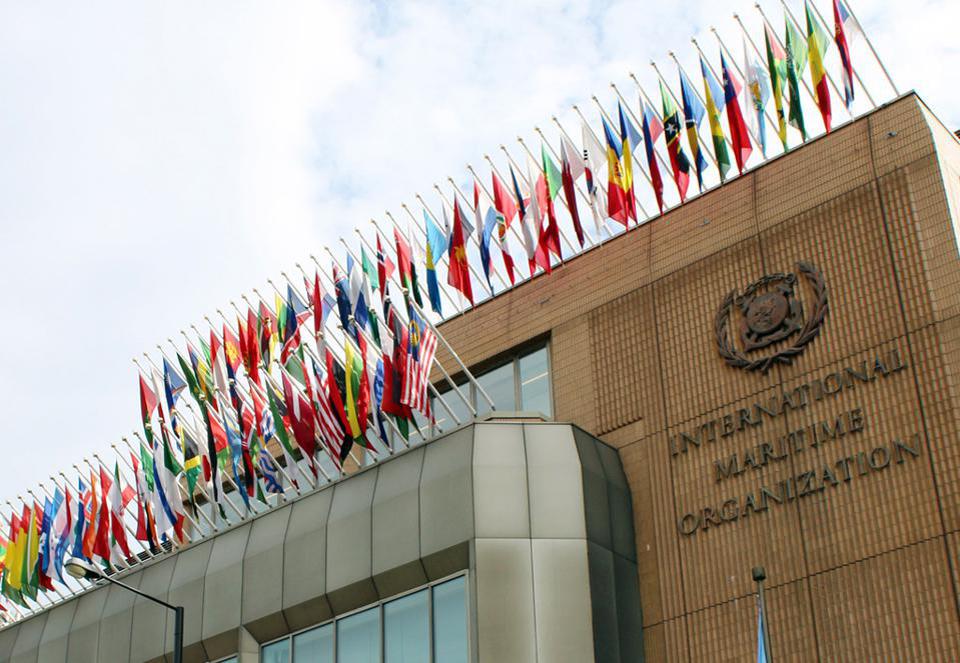 Protestors and representatives from Pacific Island nations have united in calling for international delegates to reject the proposal being put forward by the UN shipping agency, which they described as ‘greenwashing.’

This was marked by a dramatic fire-burning symbolic Viking burial ceremony outside the IMO’s Headquarters in London on Sunday November 15, to highlight the backtracking of the global shipping industry against the Paris Climate Agreement.

Country representatives are meeting virtually next week to decide on carbon dioxide emissions for the next decade. However, the proposals have been universally criticized by all major environmental groups for reneging on both the Paris Agreement as well as a voluntary agreement that the shipping industry had agreed to in 2018 to reduce carbon emissions.

The current proposal is expected to increase carbon dioxide emissions by around 15% over the next decade where the world is seeking to reduce greenhouse gas emissions by 40%. With global shipping being the world’s sixth largest emitter of carbon dioxide, having strong action from the industry is critical to avoid the planet hitting a tipping point of no return that will lead to runaway climate transformation.