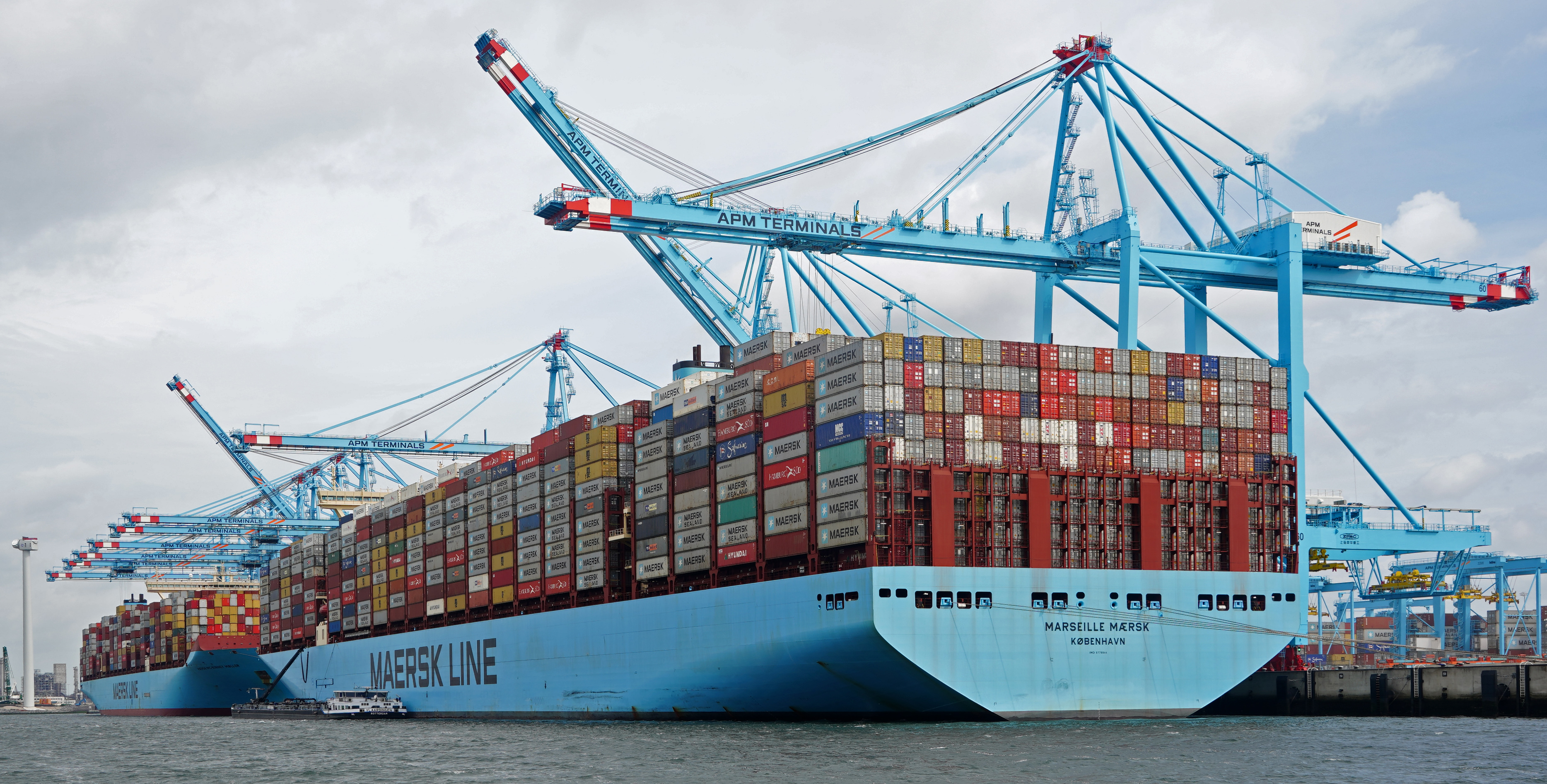 Emissions from ship exhausts can have a major impact on air pollution, weather and climate, however until relatively recently these have been largely unregulated, particularly in international waters.

Newly published research shows that some ships in the open ocean were emitting large amounts of sulphates from traces of sulphur in the fuel, with a strong potential to alter clouds’ behaviour and pollute coastal areas. When results were compared with ships measured in the English Channel (where emissions are controlled through regulation), the amounts of particulates were very significantly reduced compared to the open ocean.

The main concerns are particulates, made of a mixture of soot and sulphates, which have long been known to alter the behaviour of clouds in the open ocean, creating lines of brighter clouds behind ships that can been seen from space (“ship tracks”), akin to the contrails often seen behind aeroplanes.

The brighter clouds are partly caused by exhaust plumes containing pollutants from burning fossil fuels to power the ships. Scientists and shipping organisations are now studying the impact of increased regulations on the environmental cost of global shipping.