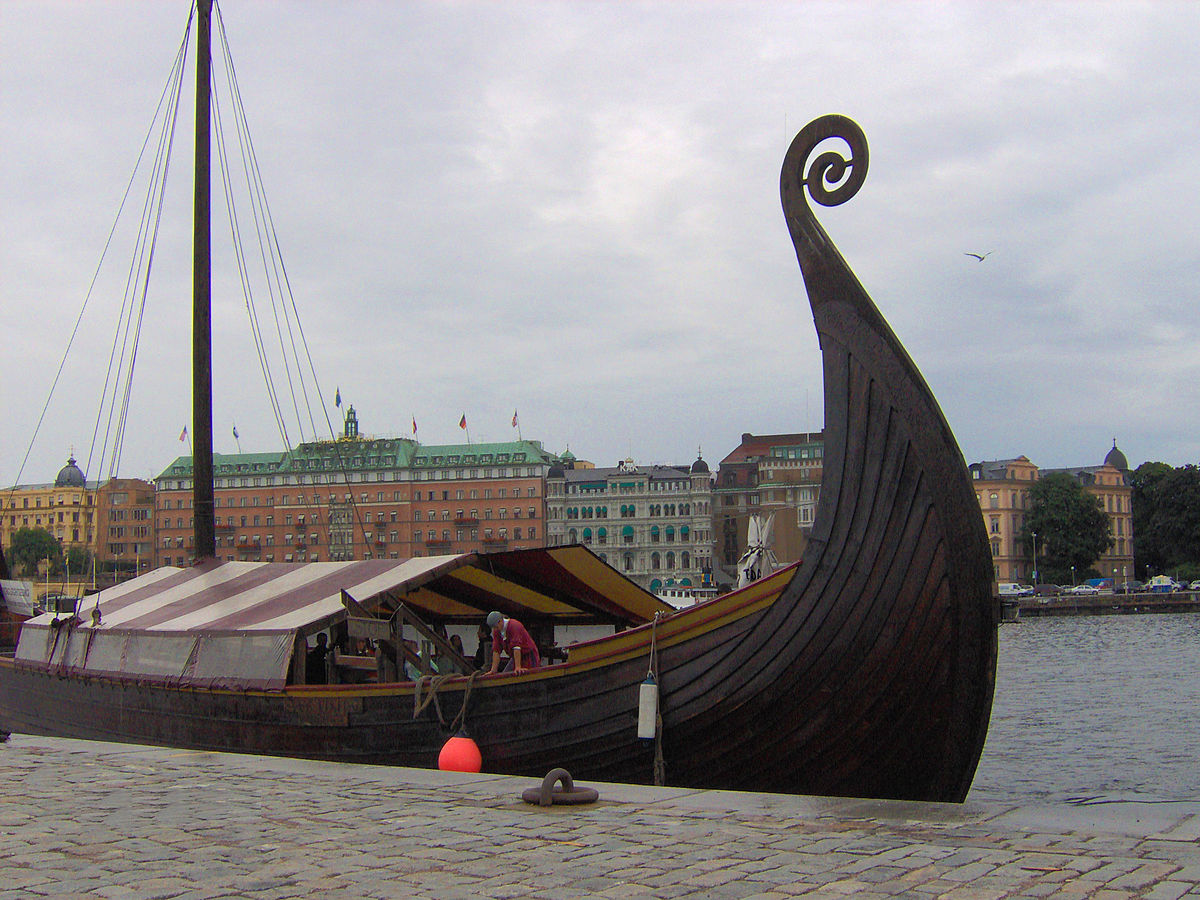 World - Insights from the 50th International Congress of Maritime Museums

For many, the ocean is life. It provides transportation, work, commerce, food, recreation—tales as old as time and shared by people across the globe.

These stories are lived day to day, passed down between generations, and shared with the public through various media. Maritime museums assume responsibility to share these histories while honoring the communities shaped ocean exploration and commerce. In a decade where ocean health and climatic events have become a primary focus, museums have the added challenge of sharing the urgency of marine conservation while engaging and educating through storytelling and immersive experiences. How do they do it all at once?

The International Congress of Maritime Museums (ICMM) was recently held in Halifax, Nova Scotia, to tackle this assignment. The gathering was special, achieving multiple historical markers simultaneously as the first since the pandemic, the 50th Congress since its formal inception in 1972, and coinciding with the 500th anniversary of the return of Ferdinand Magellan’s fleet from circumnavigating the globe in 1522. This year’s Congress also featured a full carbon offset, thanks to donations made to the Ocean Foundation’s SeaGrass Grow program. Hosted by the Maritime Museum of the Atlantic in downtown Halifax, the conference’s proceedings were held at the Canadian Museum of Immigration at Pier 21. A fitting location, the facility is not only Canada’s last existing former port of immigration, but it welcomed almost one million migrants who arrived by boat from 1928 to 1971. Today, the seaport is also a common docking point for cruise ships, which were visible through the conference room’s windows all week and served as an ample reminder of the role of tourism in maritime livelihoods and history.

This year’s congress focused on ocean health, preservation and the wellbeing of communities, said Dr. Matthew Tanner MBE, ICMM president and chief executive of the SS Great Britain Trust, in his opening speech. There’s a dominance of art museums in culture, he added, yet maritime museums often have even more to say about the current world when one considers exploration, commerce, immigration, livelihoods and that more than one third of the total population lives within 60 miles (100 km) of an oceanic coast, according to NASA.

As a country trying to make reparation after centuries of indigenous genocide and land colonization, Canada has begun to focus on inclusivity and diversity in many discussions —maritime museums included. Dr. Jerry Bannister, director of the marine affairs program at Dalhousie University in Halifax, explained that museums have the power to set the infrastructure for what tourists should see and learn while visiting. When working with and on colonized land, he advised, there are three angles to keep in mind:

1. Content—what histories do we discuss?
2. Perspective—how do we frame these histories?
3. Personnel—who designs the exhibits and who do you hire or bring into the collaboration?

These are some of many current crucial questions for museum boards, historians and artists. “Talking openly about the past and embracing stories and forms of storytelling are powerful actions to begin correcting our mistakes,” Bannister said.