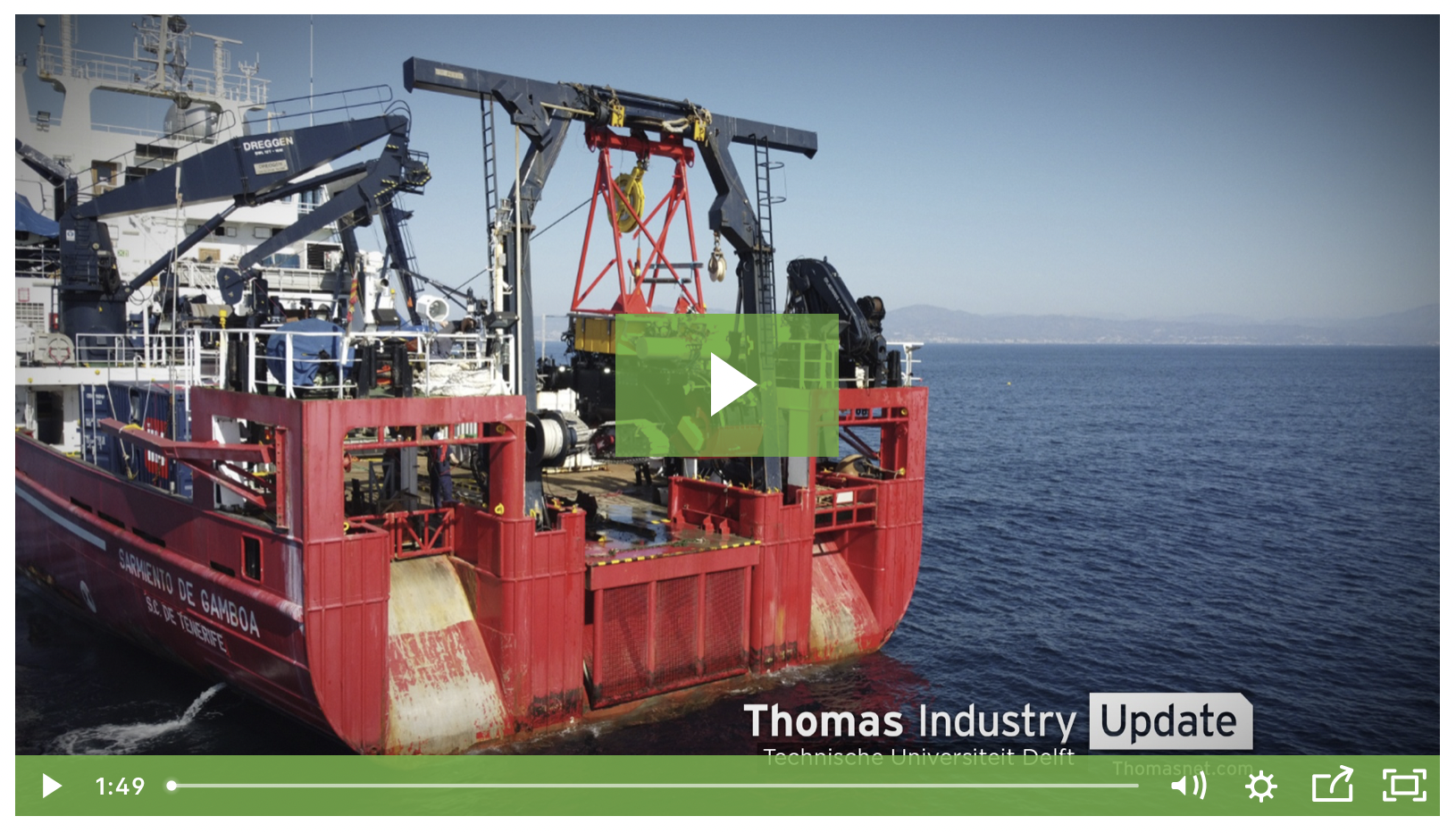 In the midst of increased demand, the mining industry is looking for innovative ways to obtain rare metals such as nickel, cobalt, copper, and manganese for renewable energy systems and electronics.

Contributing to the trend, European collaboration Blue Harvesting announced it created a “vacuum cleaner” called Apollo 2 designed to collect metals from the sea floor. The machine is powered by electricity and is driven by water pressure.

Following an experimentation process, project coordinator Rudy Helmons said, “We reduce the extent of the sediment cloud by recirculating it back into the collector," with promising results.

The project’s team recently completed three weeks of testing on Apollo 2 in Malaga Bight in the Mediterranean Sea. The tests were conducted at a 300-meter depth, which the team said resembles deep sea conditions.

The team made a test field of strips of approximately 50 meters that featured artificial metals. Cameras, sonar devices, and sensors helped measure the amount of disturbed sediment as the machine collected. According to Helmons, Apollo 2 did not cause large dust clouds of sediment. He added that the plumes “seemed smaller than usual and contained less sediment than expected.”