International
via Down To Earth Magazine 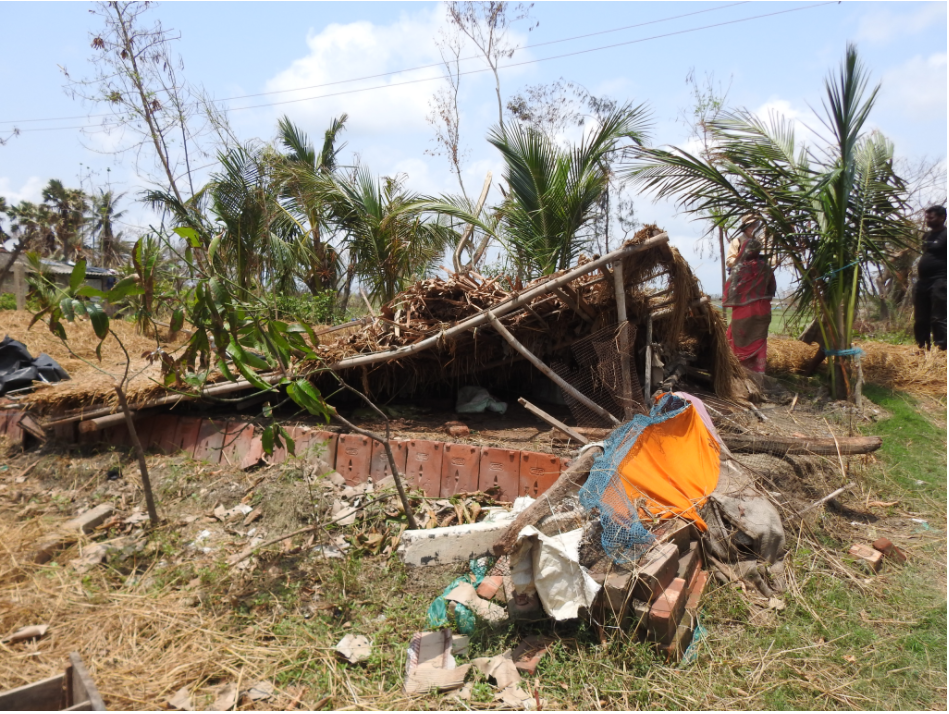 As many as 2,067 lives lost to floods in India through the year, the highest in the world due to climate change-induced events

Floods and Cyclone Amphan in India accounted for maximum loss of lives globally due to climate change-triggered events in 2020. The cyclone, which ravaged Sunderbans in the southern fringe of West Bengal and hinterland including Kolkata in May 2020, led to “the biggest displacement” in world in 2020 caused by a natural calamity.

These were the findings of an international report Counting the cost 2020: A year of climate breakdown released December 27, 2020. It was released by Christian aid, a relief and humanitarian agency based in London.

It listed 15 most destructive climate disasters of 2020 that cumulatively had an expenditure tag of around $150 billion calculated only on insured losses.

The report found that India experienced the highest loss of lives in a single event globally due to climate change-triggered events — as many as 2,067 lives were lost due to floods through the year.

The floods in India also accounted for four million displacements; only second to Cyclone Amphan (4.9 million on global scale). A total of 128 people lost their lives in the cyclone.