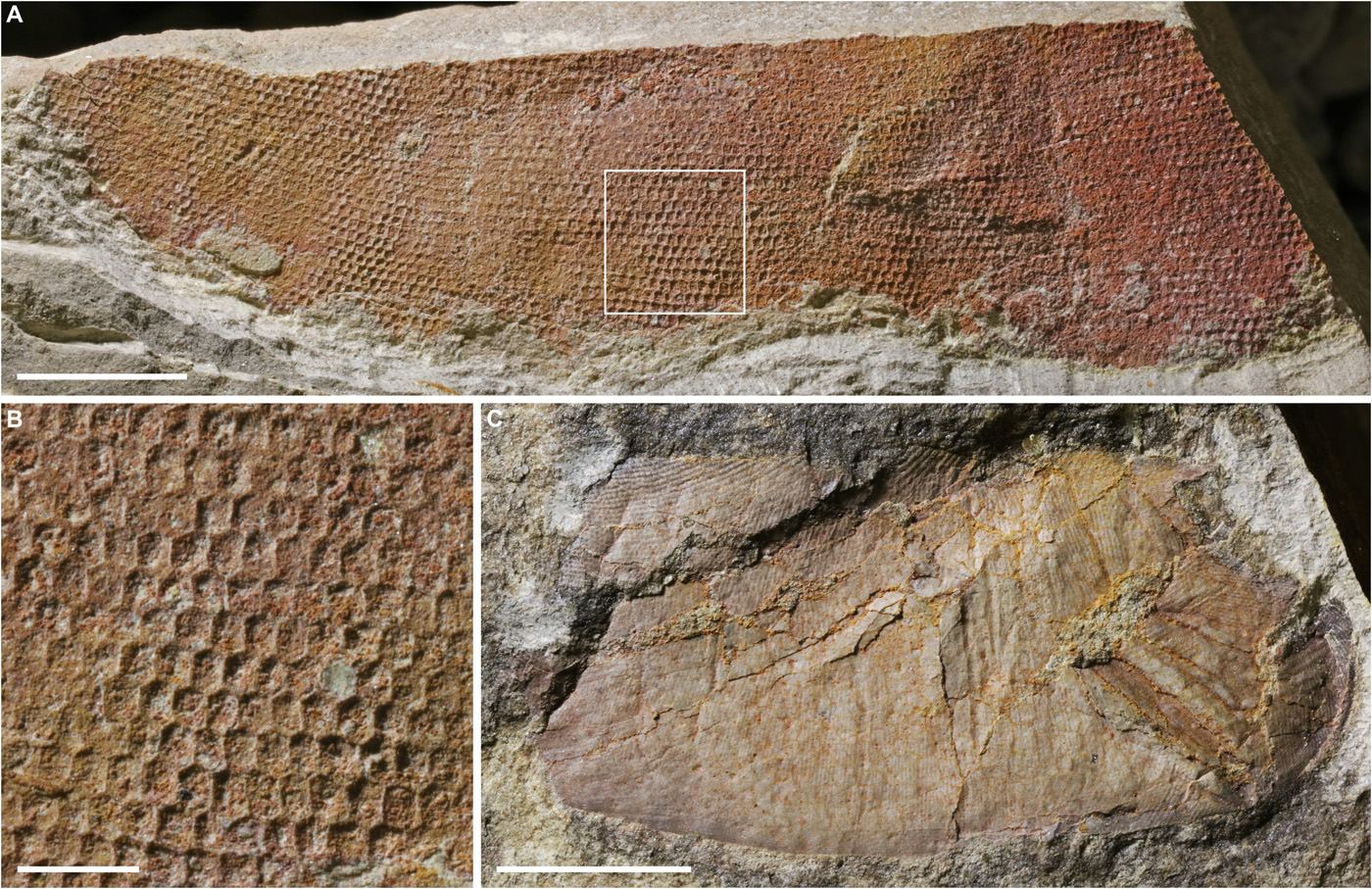 The international study, led by Professor John Paterson from the University of New England's Palaeoscience Research Centre, in collaboration with the University of Adelaide, the South Australian Museum and The Natural History Museum (UK), found that radiodonts developed sophisticated eyes over 500 million years ago, with some adapted to the dim light of deep water.

"Our study provides critical new information about the evolution of the earliest marine animal ecosystems," Professor Paterson said. "In particular, it supports the idea that vision played a crucial role during the Cambrian Explosion, a pivotal phase in history when most major animal groups first appeared during a rapid burst of evolution over half a billion years ago."

Radiodonts, meaning "radiating teeth," are a group of arthropods that dominated the oceans around 500 million years ago. The many species share a similar body layout comprising of a head with a pair of large, segmented appendages for capturing prey, a circular mouth with serrated teeth, and a squid-like body. It now seems likely that some lived at depths down to 1000 metres and had developed large, complex eyes to compensate for the lack of light in this extreme environment.