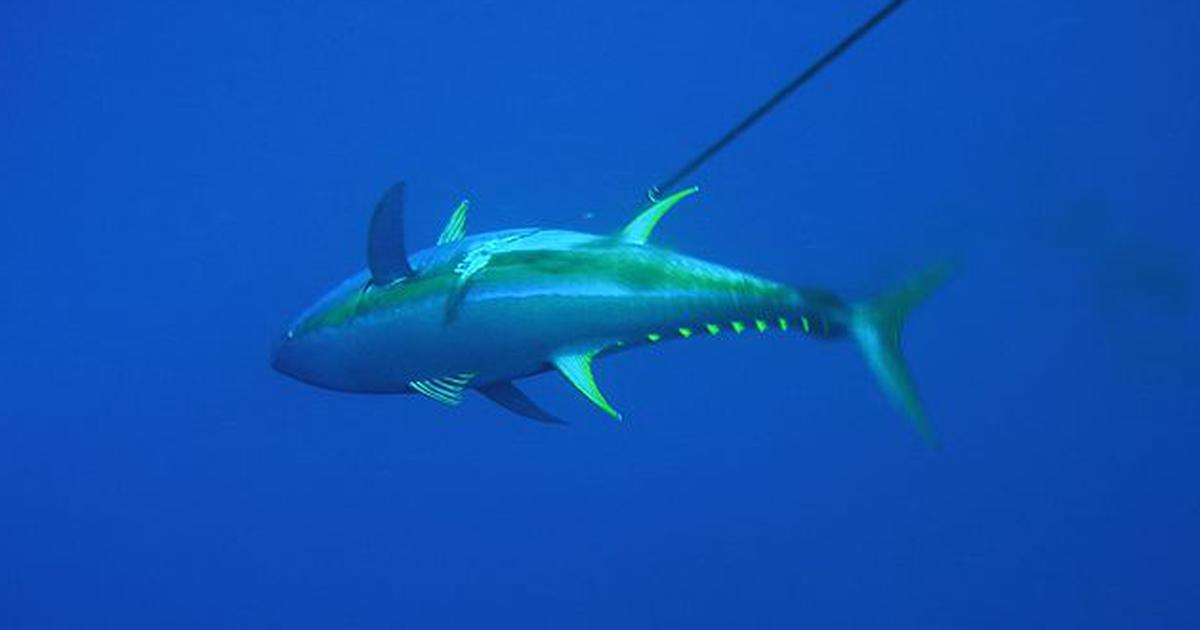 World - In the Indian Ocean, predatory European ships have pushed tuna to the brink

European Union-controlled ships, including those flagged to smaller coastal states like Seychelles, haul in the lion’s share of the fish in the region.

A Spanish tuna fishing vessel, the Playa de Anzoras, named after a beach in Spain, sailed under the Spanish flag until January 9, 2014. On January 10 that year, the 2,200-tonne vessel dropped the Spanish flag in favour of the Seychelles flag. Seychelles is a small archipelagic nation in the Indian Ocean.

Neither Spain nor continental Europe shares a coast with the Indian Ocean, where Playa de Anzoras operates. Yet the European Union dominates tuna fisheries here and profits the most from it. This dominance is, in part, explained by ships like the Playa de Anzoras, which is flagged to Seychelles but ultimately controlled by European companies, according to records reviewed by Mongabay.

European Union-controlled ships have pulled in the lion’s share of the region’s valuable yellowfin tuna (Thunnus albacares) for more than three decades. Now, the stock is teetering on the verge of collapse. A plan to stop overfishing and restore it has failed.

This March, talks on the issue ended in a stalemate. The EU wants other members of the Indian Ocean Tuna Commission, the intergovernmental agency charged with managing tuna fisheries in the region, which India is a part of, to be subject to greater restrictions. Meanwhile, some observers point to the EU’s own failure to play by the rules and save a stock that it profits so greatly from.