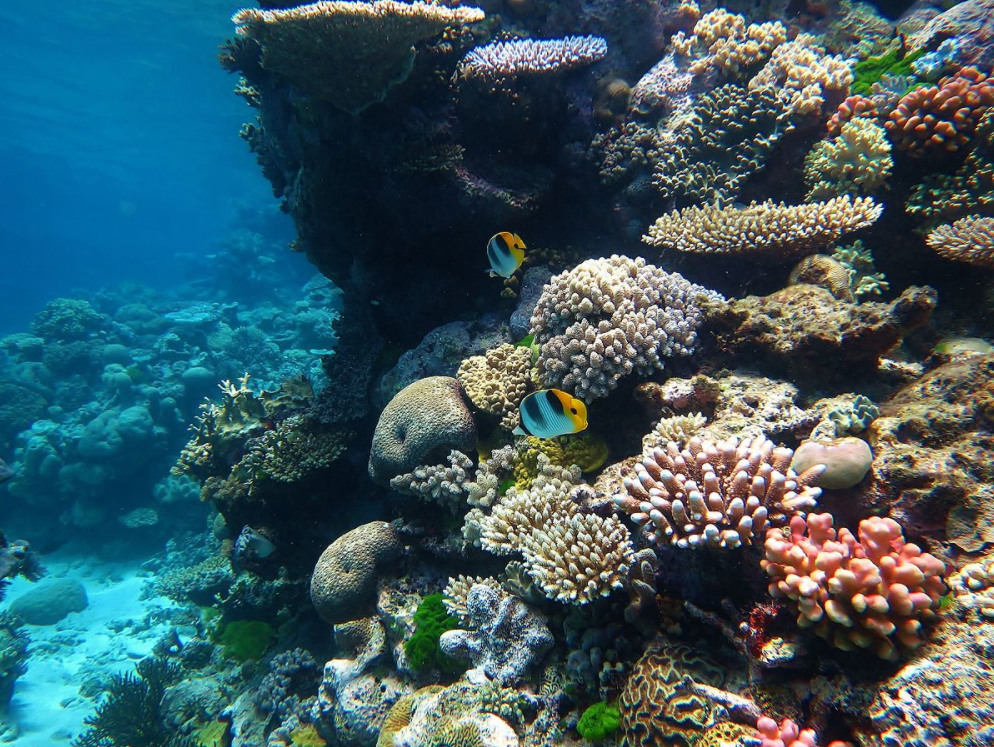 The vast, underexplored seas covering much of the planet could be the key to saving what remains of a more familiar undersea feature, a new study finds.

The “living rock” that thrives in tropical shallows around the world, coral supports a quarter of all marine life. Yet around 20 percent of the world’s coral is already gone, and most of the rest is severely threatened by climate breakdown, overfishing and pollution.

Now, a deep dive into history on the “high seas” — the waters that lie beyond maritime borders — is providing a ray of hope for the world’s reefs: Combing through historical data and more than half a million records on the distribution of corals worldwide, researchers identified more than 116 coral reefs flourishing throughout the high seas.

Conservation News spoke to the study’s lead author, Daniel Wagner, a marine scientist at Conservation International, about the scientific allure of the high seas and what this discovery could mean for the world’s dying reefs.

Question: Why is this discovery so important?

Answer: Most people perceive the high seas as an ocean desert: barren, lifeless and mysterious. This study shows that the high seas are more than just the blue carpet of nothingness that you see from an airplane window. After compiling and analyzing coral reef records from a range of sources — including museum collections, underwater surveys and scientific databases — we discovered an array of marine life teeming below the surface of this unexplored region of the ocean.

Specifically, our study looked for “reef-building” coral species on the high seas, which build up massive layers of calcium carbonate and combine with other organisms to form fully functioning reef ecosystems. Just like an enormous tree creates habitats for thousands of birds and insects, these coral species create habitats for a wide variety of fish and bottom-dwelling creatures.