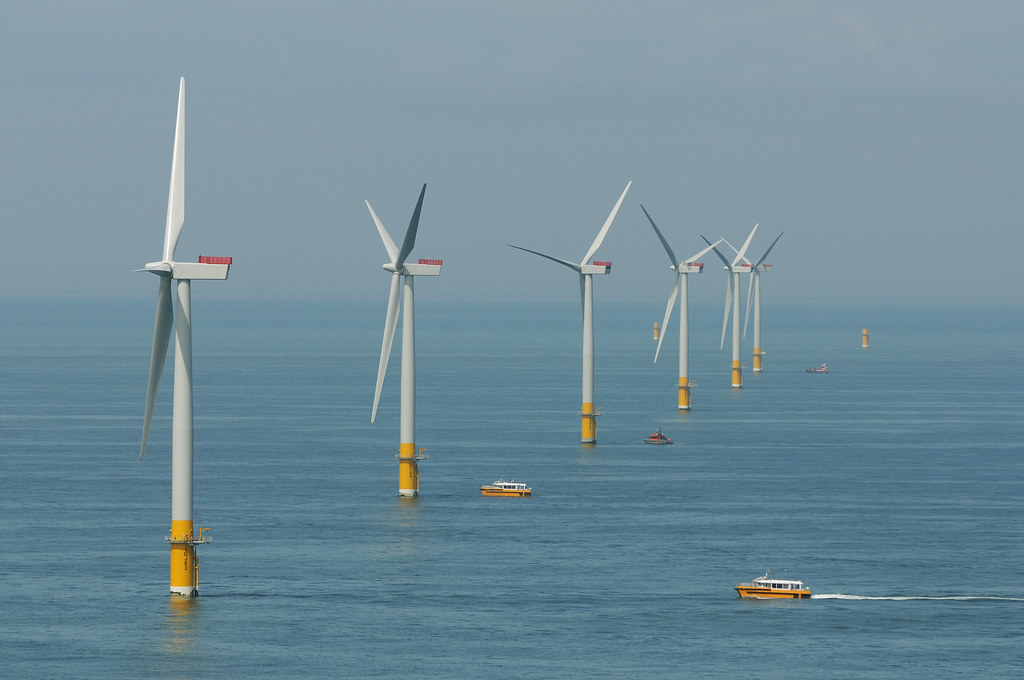 In terms of value, the global offshore wind turbines market is expected to reach US$ 120 Bn by 2030, expanding at a CAGR of ~8% during the forecast period.