International
via ESA, NASA and A. Gerst 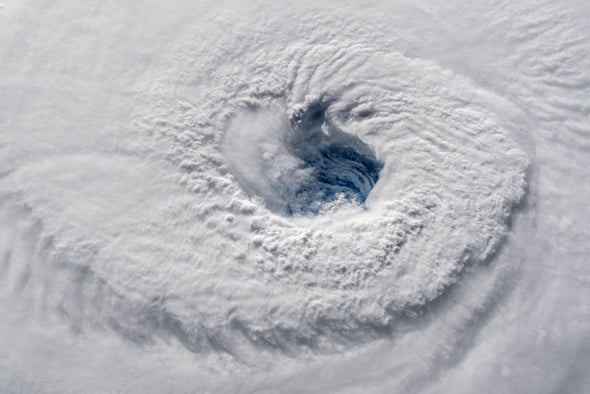 The storms are also migrating to higher latitudes

Hurricanes are evolving as the world warms—and they’re changing in alarming ways.

They’re getting stronger and are strengthening faster. In some places, they’re moving more slowly and dumping more rain.

And now, scientists have discovered, they’re creeping closer to coastlines all over the world.

Research released yesterday in the journal Science examines where tropical cyclones hit their peak intensity as they move across the ocean—and how far they are from land when that happens. The study looks at nearly 40 years of hurricane data, starting in 1982.

The study’s authors, Shuai Wang and Ralf Toumi of Imperial College London, found that tropical cyclones are hitting their maximum strength closer to shore as time goes on. The average distance to land has been decreasing by about 18 miles every decade.

The reason is probably related to other patterns scientists have noticed in the movement of tropical cyclones.

Research has found that tropical cyclones are migrating farther from the equator and closer to the poles. The finding has sparked concern that hurricanes could start to threaten coastal communities in regions that don’t have much experience preparing for major storms.