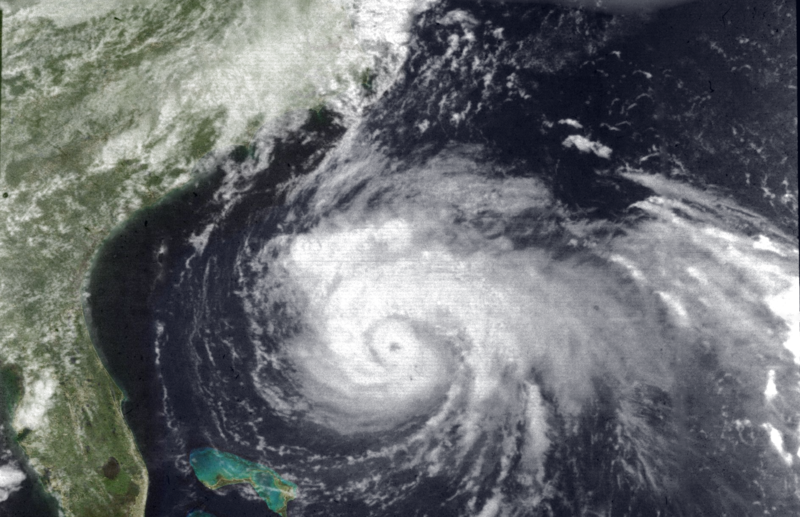 The 2020 Atlantic hurricane season had a record-breaking 30 named tropical storms, including 13 hurricanes and six major hurricanes.

The World Meteorological Organization (WMO) Hurricane Committee annual session will review the record-breaking 2020 Atlantic season, fine-tune coordination for 2021 and discuss what names should be withdrawn from, and added to, the rotating lists.

The 2020 Atlantic hurricane season had a record-breaking 30 named tropical storms, including 13 hurricanes and six major hurricanes, with direct impacts in many countries in the Atlantic basin, Caribbean Sea and Gulf of Mexico.  There were five landfalling hurricanes in the Caribbean including two at category 4 strength that occurred in Nicaragua about two weeks apart.  There were also 12 landfalling storms in the continental United States

It was the sixth straight season with above average activity, and it caused hundreds of casualties and billions of dollars’ worth of damage.

“The 2020 hurricane season was one of the most challenging in the 40-year history of WMO’s Tropical Cyclone Programme,” says WMO Secretary-General Prof. Petteri Taalas. ”The record number of hurricanes combined with COVID-19 to create, literally, the perfect storm.”

“For the second consecutive year, restrictions to stop the spread of the pandemic look set to complicate hurricane preparedness and response. Coping capacities, especially in storm-ravaged areas, have worn thin. More than ever before, accurate and timely warnings are vital to minimize death and disruption and to maximize public safety and well-being,” said Prof. Taalas.