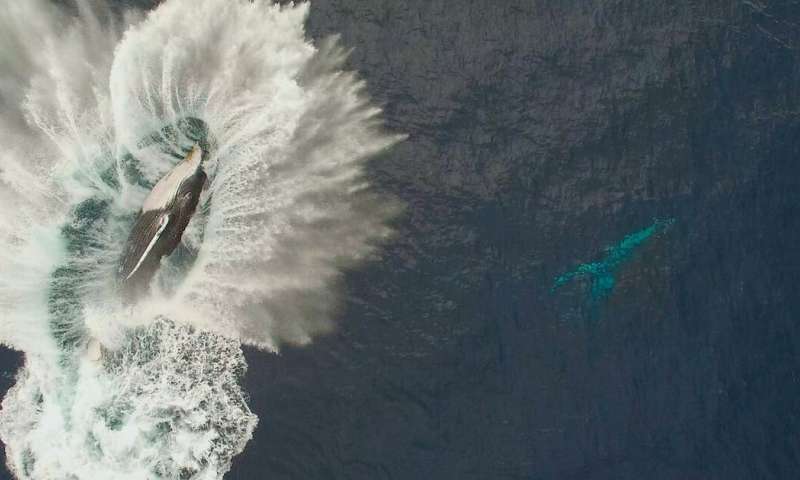 World - Humpback Whales Are Adapting to Warming Water, but How Much Can They Take?

The start of November marks the end of the whale season in the Southern Hemisphere.

As summer approaches, whales that were breeding along the east and west coasts of Australia, Africa and South America will now swim further south to feed around Antarctica.

This annual cycle of whales coming and going has taken place for at least 10,000 years. But rising ocean temperatures from climate change are challenging this process, and my colleagues and I have already seen signs that humpback whales are changing their feeding, migration and breeding patterns to adapt.

As krill stocks decline and ocean circulation is set to change more drastically, climate change remains an unprecedented threat to whales. The challenge now is to forecast what will happen next to better protect them.

Losing krill is the biggest threat

I'm part of an international team of researchers trying to learn what the next 100 years might look like for humpback whales in the Southern Hemisphere, and how they'll adapt to changing ocean conditions.

Whales depend on recurring environmental conditions and oceanographic features, such as temperature, circulation, changing seasons and biogeochemical (nutrient) cycles. In particular, these features influence the availability of krill in the Southern Ocean, their biggest food source.