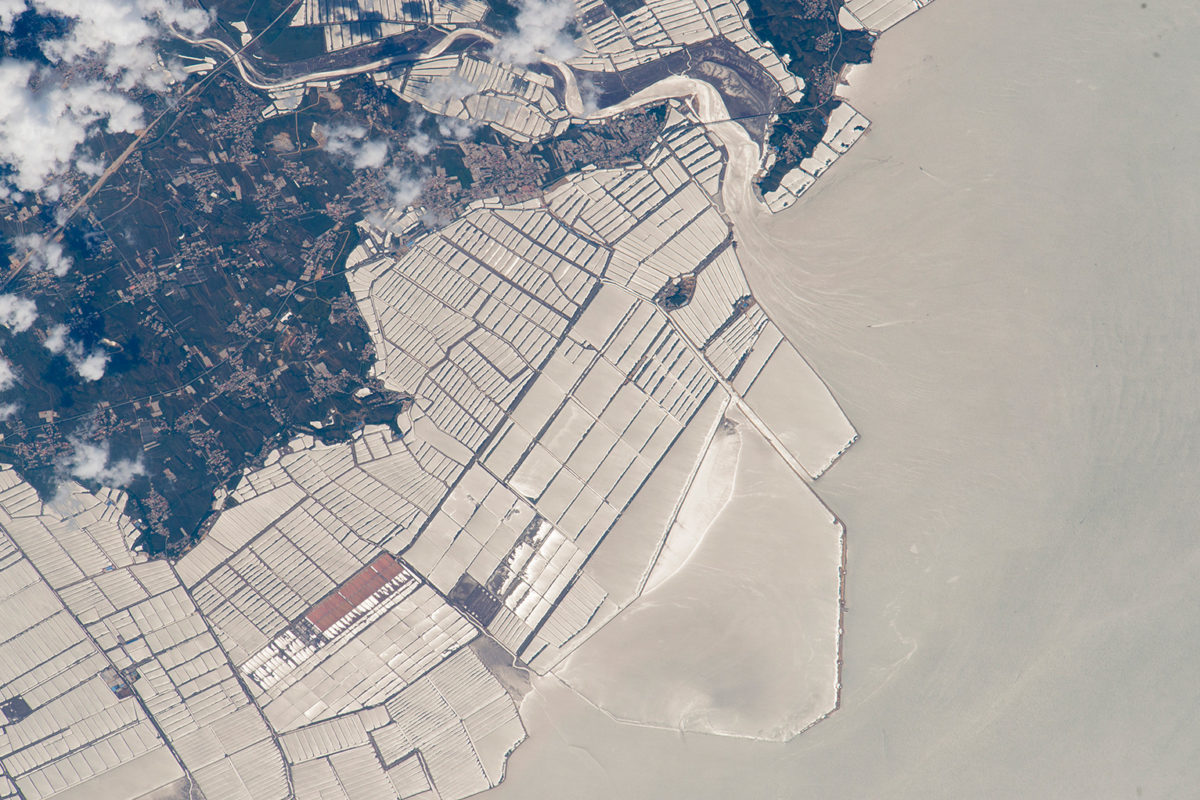 From underwater tunnels to bridges to communication cables snaking across the ocean floor, structures made by humans are encroaching on marine life at an ever-growing pace.

Our physical footprint of marine construction covers an area of 32,000 square kilometers (12,000 square miles) on the seafloor globally, according to a recent study in Nature Sustainability.

The area spanned by these and other structures, such as artificial islands for coastal residents and vast aquaculture farms near shore, already is larger than the entirety of Belgium. And it’s only projected to get bigger over the next decade, conclude the scientists, who project the area to expand by another 7,300 square kilometers by 2028.

The study marks the first time that the impact of marine structures on our global seascape has been quantified. Researchers from the University of Sydney, Australia, collaborated with an international team to synthesize the available global data on marine structures and used it to come up with a conservative estimate of sprawl size.

“I’m gravely concerned about the damage that we’re doing to the marine environment,” said Louise Firth, a marine ecologist at the University of Plymouth, U.K., who was not involved in the study. Yet in spite of concerns within the scientific community, no team had tried to grasp the complete scale of the activity until now, she said: “This is a great first step.”