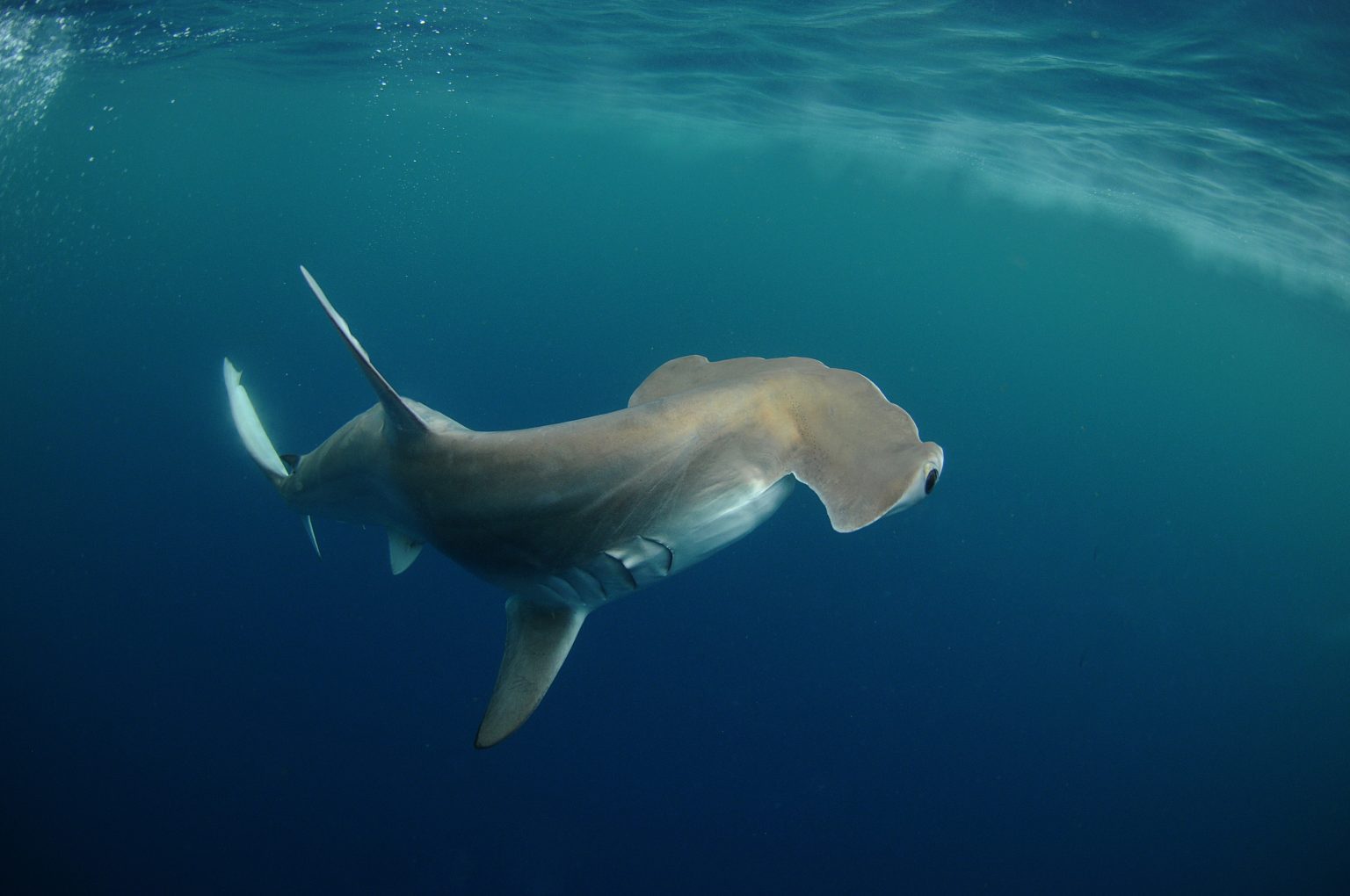 World - How will climate change affect the bigger fishes in the sea?

Tunas, sharks, billfishes and swordfish are wide-ranging species that can respond rapidly to environmental changes. Many within this group are top predators and can move across ocean basins and between shallow and deep waters in response to oceanic conditions.

For these reasons, some of these species may serve as “climate sentinels,” or animals that can offer important insights into how a changing climate is affecting ocean processes and marine life. However, many of these species face a multitude of threats, including unsustainable levels of fishing and climate change, leading us to wonder what the future holds for the bigger fishes in the sea.

To help shed light on this important topic, EDF and collaborators produced the first comprehensive synthesis of climate change impacts to key highly migratory pelagic species in the Northwest Atlantic Ocean and Gulf of Mexico, informed by more than 160 scientific studies. The report titled “Navigating Our Changing Oceans: An Assessment of Climate Change Impacts to Highly Migratory Species in the North Atlantic Ocean” explores the regional effects of climate change on dozens of species.

We found that the consequences of climate change for these species depend on many factors. While there were common trends like some stocks shifting poleward as waters warm, responses to climate change largely depend on the species, its life stage and the region. Various species will be affected in significantly different ways, and there is still uncertainty about how many of these changes will play out.

Climate change is likely to make survival more difficult for many large pelagic sharks, even after being released alive from fishing gear. Warmer waters are less rich in oxygen, and large pelagic sharks are particularly sensitive to low oxygen levels because of their high metabolic rates. In some coastal and marine regions around the globe, oxygen-rich layers will become shallower, driving some species of sharks closer to the surface where they will become more vulnerable to fishing gear. Certain populations will also lose important habitat that serves as nursery grounds for young sharks to eat and grow.