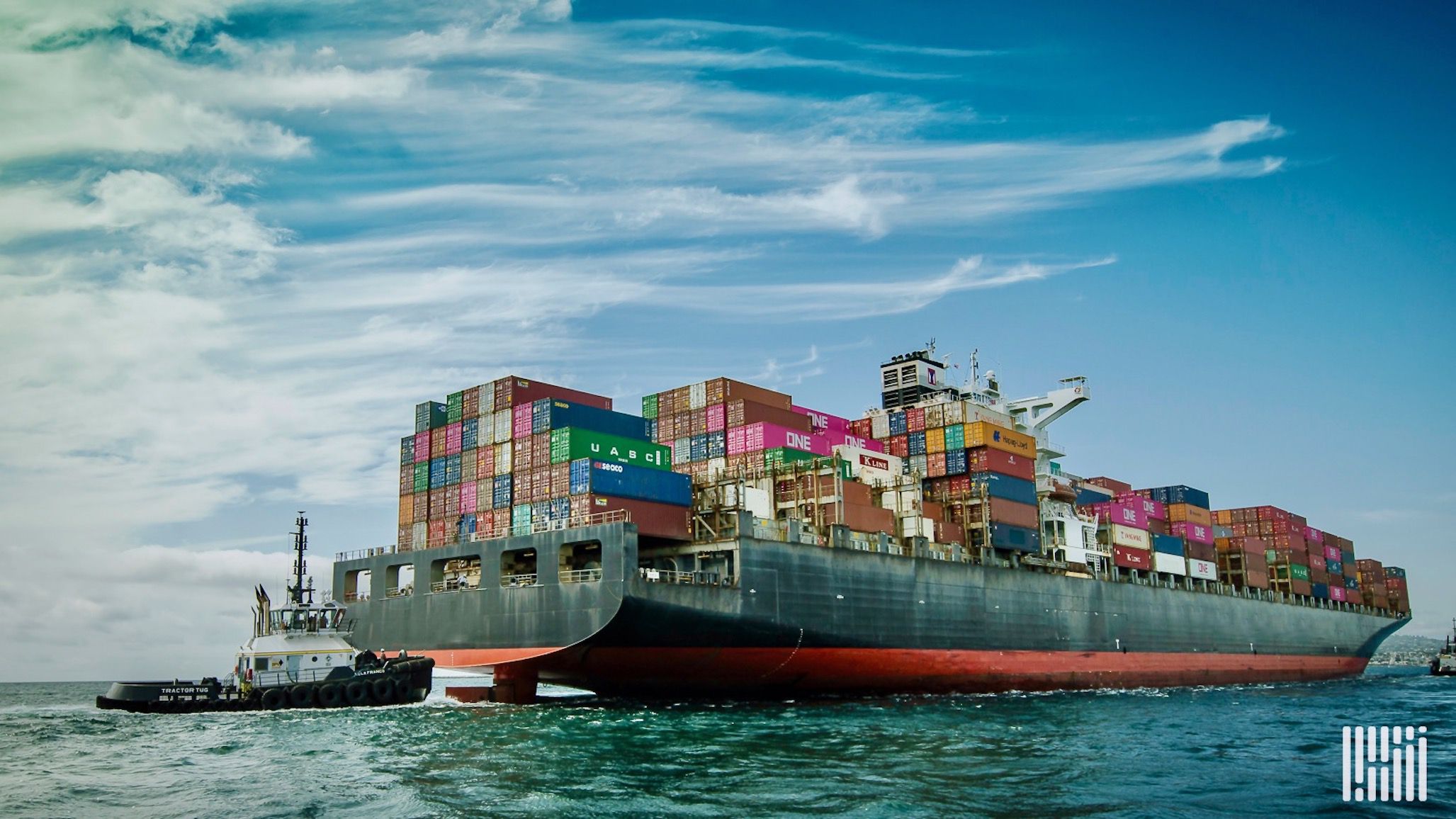 We’re footing the bill for ocean carriers’ profits, even as their service gets worse

You all loved the May 19 article, “Giant container ships are ruining everything.” So, we’re delving deeper into the topic. This week’s MODES features special guest Olaf Merk.

One could call Merk the original Big Boat Disrespecter. He is the Paris-based administrator for ports and shipping at the International Transport Forum of the Organization for Economic Co-operation and Development (OECD). Merk has led several research inquiries exposing the issues of megaships over the past decade. He was kind enough to take an hour out of his day to chat with MODES about the issues with giant container ships.

A note: Our conversation was recorded before the Federal Maritime Commission’s final report on competition in international shipping, which … um … asserted that the ocean shipping market is not concentrated. I included his comments on the FMC’s report at the bottom of this newsletter.

As a reminder, the top 10 ocean carriers control 80% of the industry. Nine of them are further organized into three alliances. In 2021, they earned $150 billion in profits.

FREIGHTWAVES: Through the 2010s, ocean carriers continued to build larger and larger ships even as ocean rates and trade volumes were falling. What motivated that?

MERK: “I think that was the choice of one carrier [Maersk] to use an even bigger class of ships and kind of as a weapon to get some of their competitors out of the market. It is about a slightly lower cost, but also I think that many competitors would not be able to follow that race to ever-bigger ships.

“It seems kind of paradoxical that [Maersk] timed that when trade was still recovering. But I think that was also on purpose. Some of their competitors were still having financial problems. So, I think that was the original calculation.

“Of course it didn’t exactly work out as they planned. That is this whole story about alliances. Some of the carriers also decided to join alliances and actually order these new ships with their alliance partners. But I think that is not what was anticipated.

“But the end result is still more consolidation. We saw rounds of consolidation and mergers and acquisitions and bankruptcies. We saw that all the top carriers work more closely together.

“In the end, we have a more consolidated field with fewer players, and I think that was the intention.”

FREIGHTWAVES: Some of my piece touched on the clash between these ships getting larger and larger even as ports, especially in the U.S., might not be keeping up. What is happening from an international perspective? Do megaships become more economical if ports keep up in size and innovation?