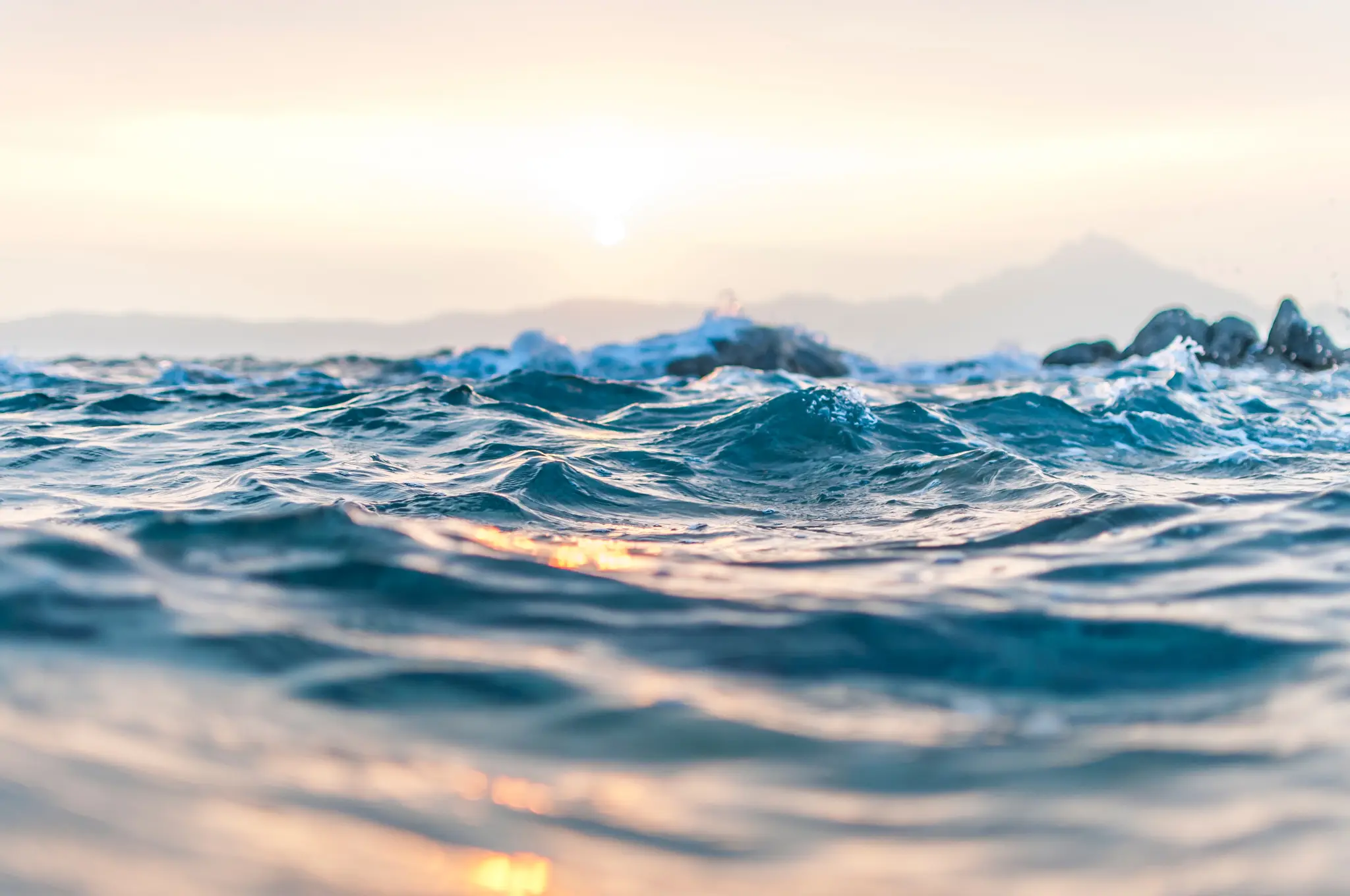 World - How private corporations stole the sea from the commons

For most of human history, the oceans have been seen as a global commons, the benefits and resources of which belong to us all in equal measure. But our seas – and the marine environment as a whole – are being ravaged by exploitation for corporate profit. The result is a social, economic and ecological crisis that threatens the very life support system of the Earth.

The oceans cover 70% of the planet’s surface, provide half the oxygen we breathe and help combat climate change by absorbing carbon dioxide. Some 40% of the world’s population live in coastal communities and depend on ocean, coastal and marine resources for their livelihoods and well-being.

Many of the critical issues affecting the ‘blue commons’ require international action. These include the depletion of fish populations by subsidised industrialised fisheries; destruction of the seabed and vital coral reefs by oil multinationals; a threatened biodiversity wipe-out from deep-sea mining for minerals; and the reckless spread of commercial aquaculture.

The 2022 UN Ocean Conference, held last month in Lisbon, came up with plenty of fine words and promises, but nothing that would put these trends into reverse. Just before the conference, after more than two decades of negotiations, the World Trade Organization finalised a feeble agreement on fishing subsidies, in which the initial commitment to abolish “harmful subsidies” was deleted from the final text.

My new book, ‘The Blue Commons’, argues that the only way to stop – and reverse – the destruction and depletion of marine resources and ecosystems is to revive the ethos of the sea as a commons, managed for the benefit of all by those whose lives and livelihoods depend on it.

Only commoners have a tangible and emotional vested interest in preserving the seascape and using the seas’ resources sustainably. And they should be compensated for loss of the ‘blue commons’, with ‘common dividends’ financed by levies on exploitation for private gain.

Since 1945, when the US unilaterally asserted ownership of the continental shelf and parts of the high seas around its shores, much of the ‘blue commons’ has been converted into private property.

In 1982, UNCLOS (United Nations Convention on the Law of the Sea) endorsed the biggest enclosure in history, granting countries exclusive economic zones (EEZs) that extended 200 nautical miles from their coastlines. This set in train procedures and institutional mechanisms that have expanded privatisation and financialisation to all parts of the marine economy.

It also cemented neocolonialism, granting ex-imperial countries such as the US, France and the UK millions of square miles around lands far from their shores – their so-called ‘overseas territories’.

It is hard to exaggerate the scale of the plunder of the ‘blue commons’ in the period of neoliberal economic dominance since the 1980s. The seas have become the frontier of global rentier capitalism. The spreading claws of financial capital are evident almost everywhere, with private equity growing in prominence.