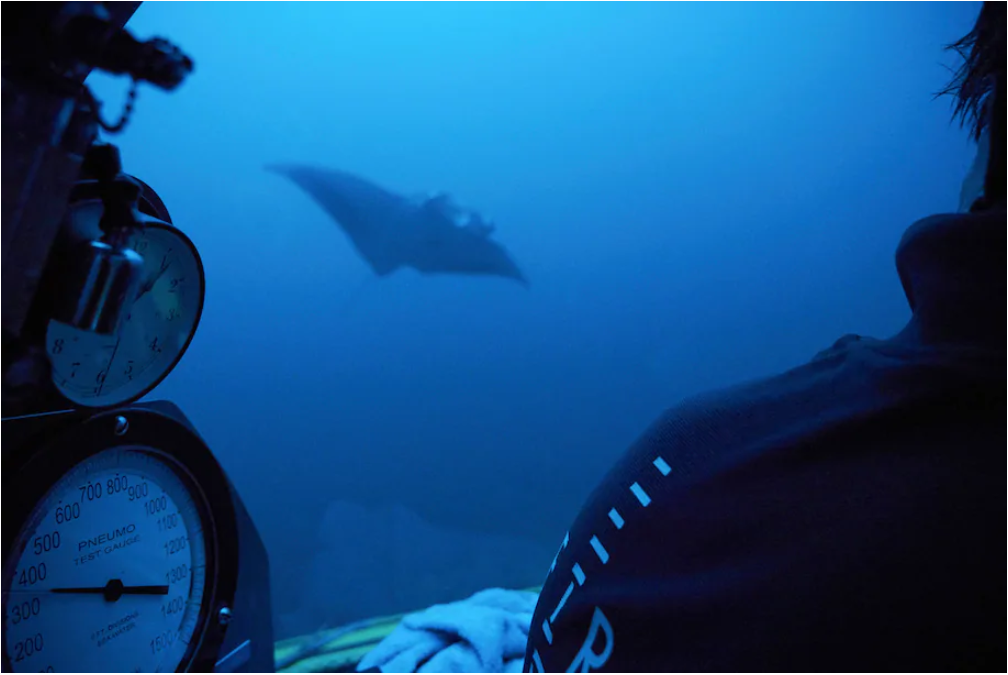 Environmental threats to oceans around the world are prompting new approaches and deals to raise money for rescue efforts.

But Weary was no tourist. He was a dealmaker trying to convince small countries to protect their seas in a novel way — in partnership with big banks and international financial institutions.

Four years ago, he struck a pioneering deal with the Seychelles, a splash of islands off the East African coast. At the time, the country was deep in debt and facing a gloomy future. Its economy depended on tourism and fishing, two industries facing decimation from climate change.

As part of an investment team at the Nature Conservancy, the U.S.-based environmental group, Weary threw the Seychelles a lifeline: a chance to refinance more than $21 million of its debt. There were just two conditions. The government had to spend the savings on ocean conservation work such as coral restoration and trash cleanup, and it had to designate 30 percent of its waters as special zones where activities such as fishing and drilling are highly regulated or off limits.

The nation’s leaders delivered. The Seychelles hasn’t missed a payment, and this spring its president announced it had met that target, protecting an area larger than Germany. Now some of the giants of the financial world are realizing there could be profits in ocean conservation.