International
Tides are normally so predictable because of the way they are governed by the gravitational pull of the moon and the sun. Credit: Alamy 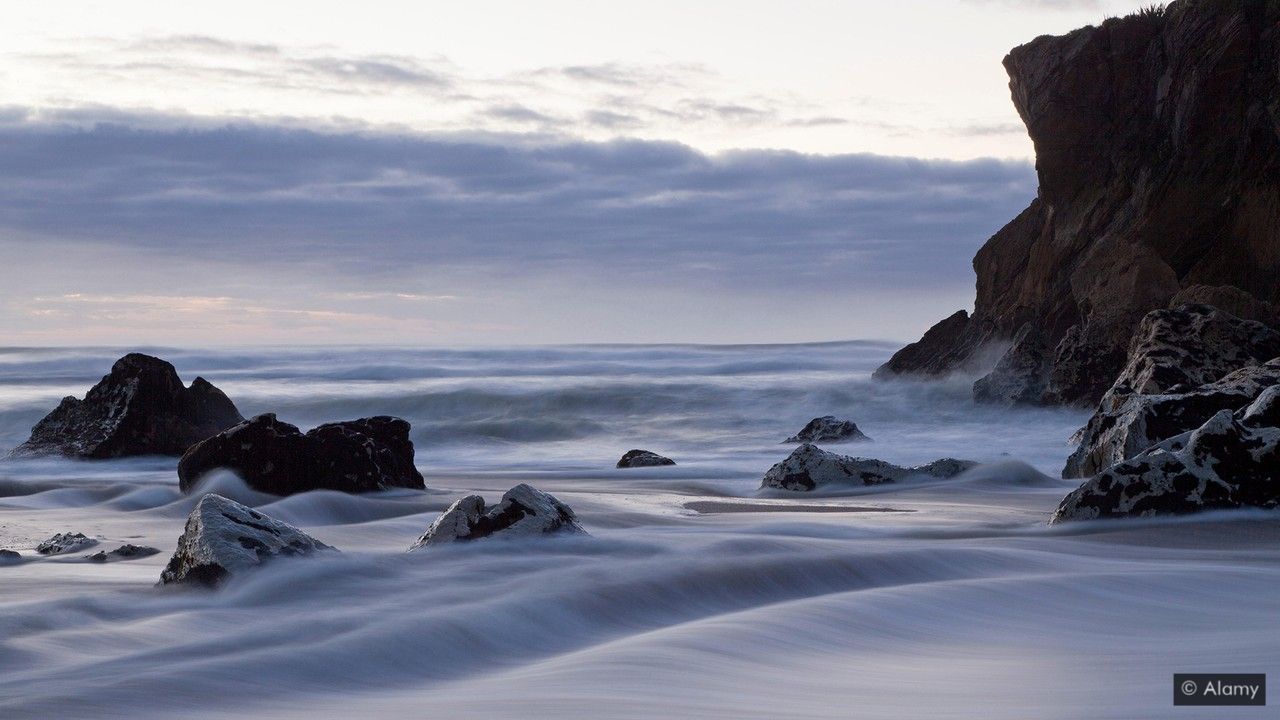 World - How humans are altering the tides of the oceans

It was the muddy water that caught Stefan Talke’s eye.

In the mid-2000s Talke was a postdoctoral scholar at Utrecht University, studying the river Ems that empties into the North Sea between Germany and the Netherlands. Decades earlier, engineers had begun dredging parts of the Ems so that newly built ships could navigate it from a shipyard upriver.

But those changes also changed the rhythm with which tides ebbed and flowed into the river from the sea. Those shifting tides stirred up sediment from the river bottom and muddied its waters. Over the last 120 years the tidal range – the distance between high and low tide – has quintupled in the Ems estuary.

“I had always assumed tides were constant,” says Talke, now an oceanographer at California Polytechnic State University in San Luis Obispo. “That’s why we have tide tables.” He was amazed to discover, he says, that not only could tides undergo long-term changes, but that they could change by so much.

Most people think of tides as regular and predictable – the rise and fall of coastal waters, caused by the gravitational tug of the Moon and the Sun, forecast down to the minute with a mariner’s tide table. But oceanographers have recently started to realise that tides in many places around the world are undergoing notable changes, in ways that can’t be explained by interactions among celestial bodies.