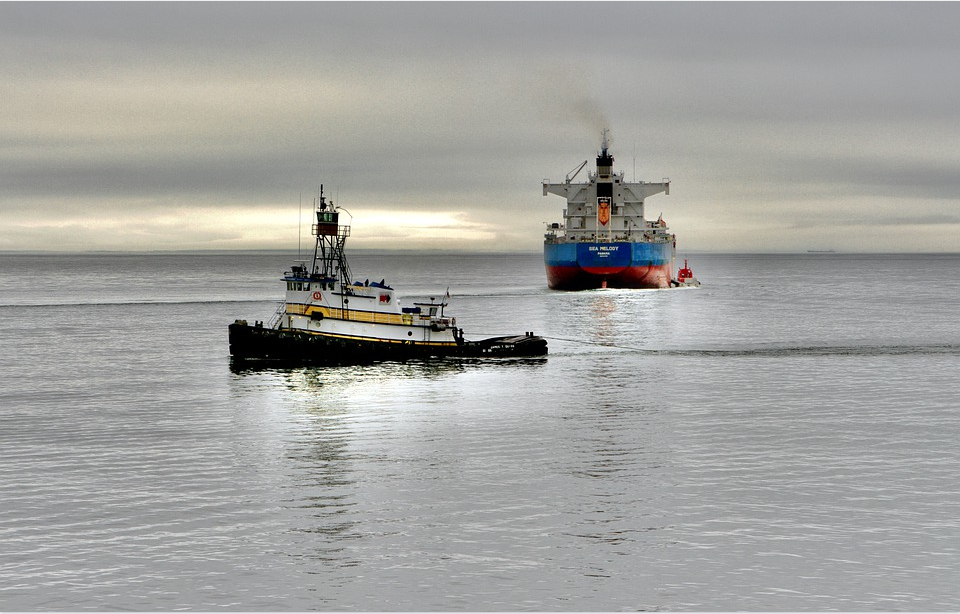 World - How Fast Are Oceans Rising? The Answer May Be In Century-Old Shipping Logs

Off the coast of England, there’s a tiny, wind-swept island with the remains of a lifeboat rescue station from the mid-1800s.

The workers who once ran the station on Hilbre Island did something that, unbeknownst to them, has become crucial for understanding the future of a hotter climate: They recorded the tides.

The data, scrawled in long, handwritten ledgers, is just one example of the tens of thousands of pages of tidal measurements stored in archives around the world. Now, scientists and historians are racing to digitize them in an effort to understand how fast oceans are rising. The aging notebooks establish a historical baseline to compare with today’s changing world.

Sea level rise is accelerating around the globe, likely to displace millions of people who live in coastal communities. Forecasts show between 3 and 6 feet of rise by the end of the century, or potentially more, depending on how much heat-trapping pollution humans emit.

Knowing exactly how much inundation to expect and how fast it’s happening in each city can be tricky. Sea levels rise at different rates in different places due to the movement of the Earth’s crust and ocean currents.

Long-term historical data, diligently tallied when the shipping industry was king, provide a window into these geologic processes and help improve the complex computer models scientists use to forecast the future. Those forecasts are crucial for helping cities prepare, whether it’s building infrastructure to protect themselves or moving people out of harm’s way.