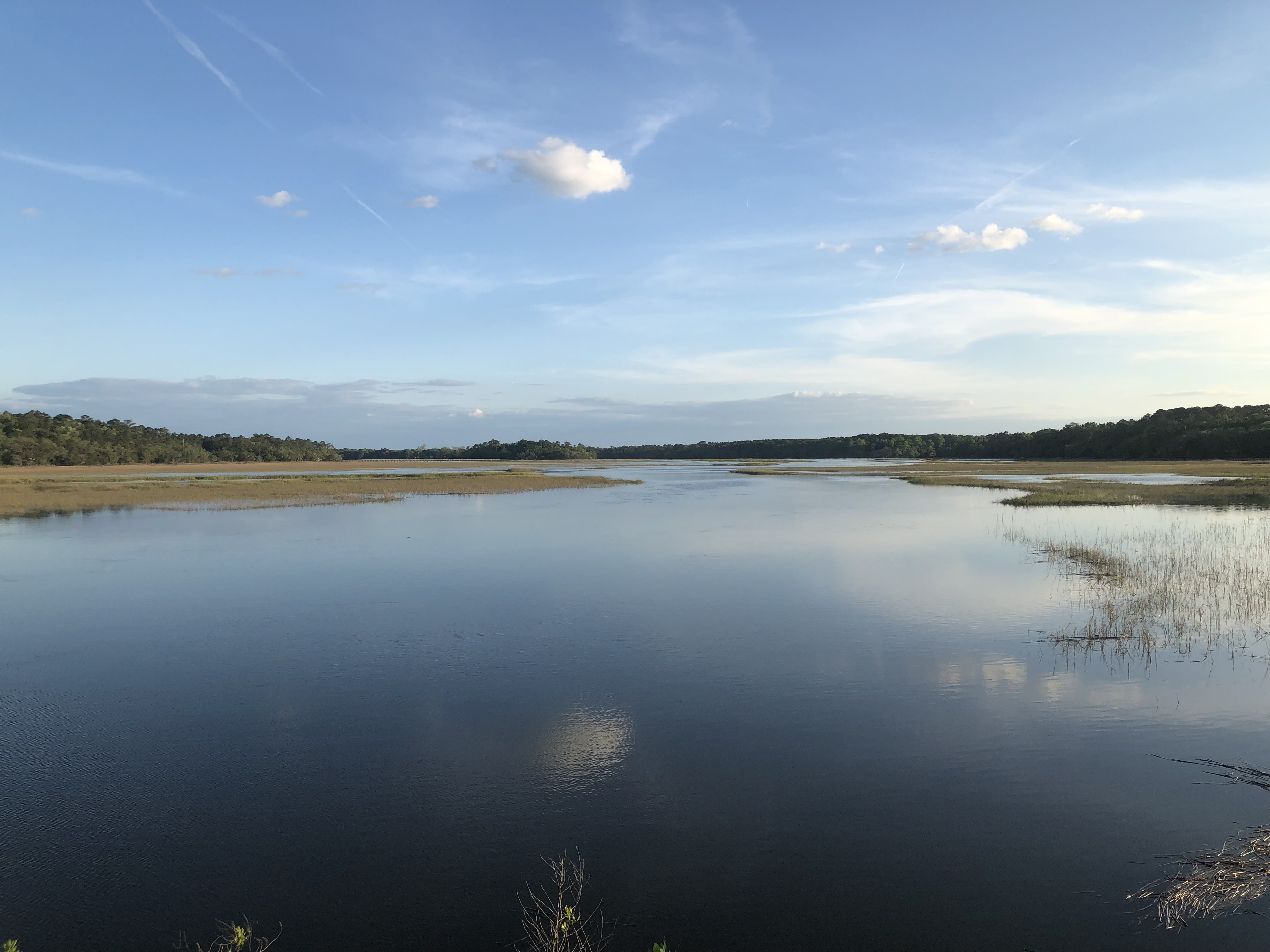 Mons (Belgium): Granting rights to rivers and forests has been embraced by environmentalists. But to understand its effectiveness, we must first look closely at the law.

The Whanganui River in New Zealand wanders from its wellspring on the slopes of a volcano in the centre of the north island to the Cook Strait.

In 2017, a landmark act of Parliament recognised the special relationship between the river and Whanganui iwi, the Māori group who have lived and worked the river for centuries.

The law now recognises the river as a legal person.

It is seen as a whole, from its source to the ocean, and it has its own life.

The idea of radically changing the legal status of natural things such as rivers or forests is known as ‘rights of nature’.

It was first formulated in the 1970s, but it was the Ecuadorian constitution of 2008, the first to include rights of nature, that really propelled it into wider consciousness.

At its base it is quite simple: having rights elevates nature from the status of mere resource or property to a subject able to defend its own interests in court.

But how this is accomplished varies widely from place to place.

It is hard to overstate just how much the rights of nature movement has caught on.

There are estimated to be more than 400 legal provisions around the world recognising them in some form.

Advocates from Bangladesh to Uganda, Colombia to India, overwhelmingly argue that granting nature rights is a superior form of environmental protection.