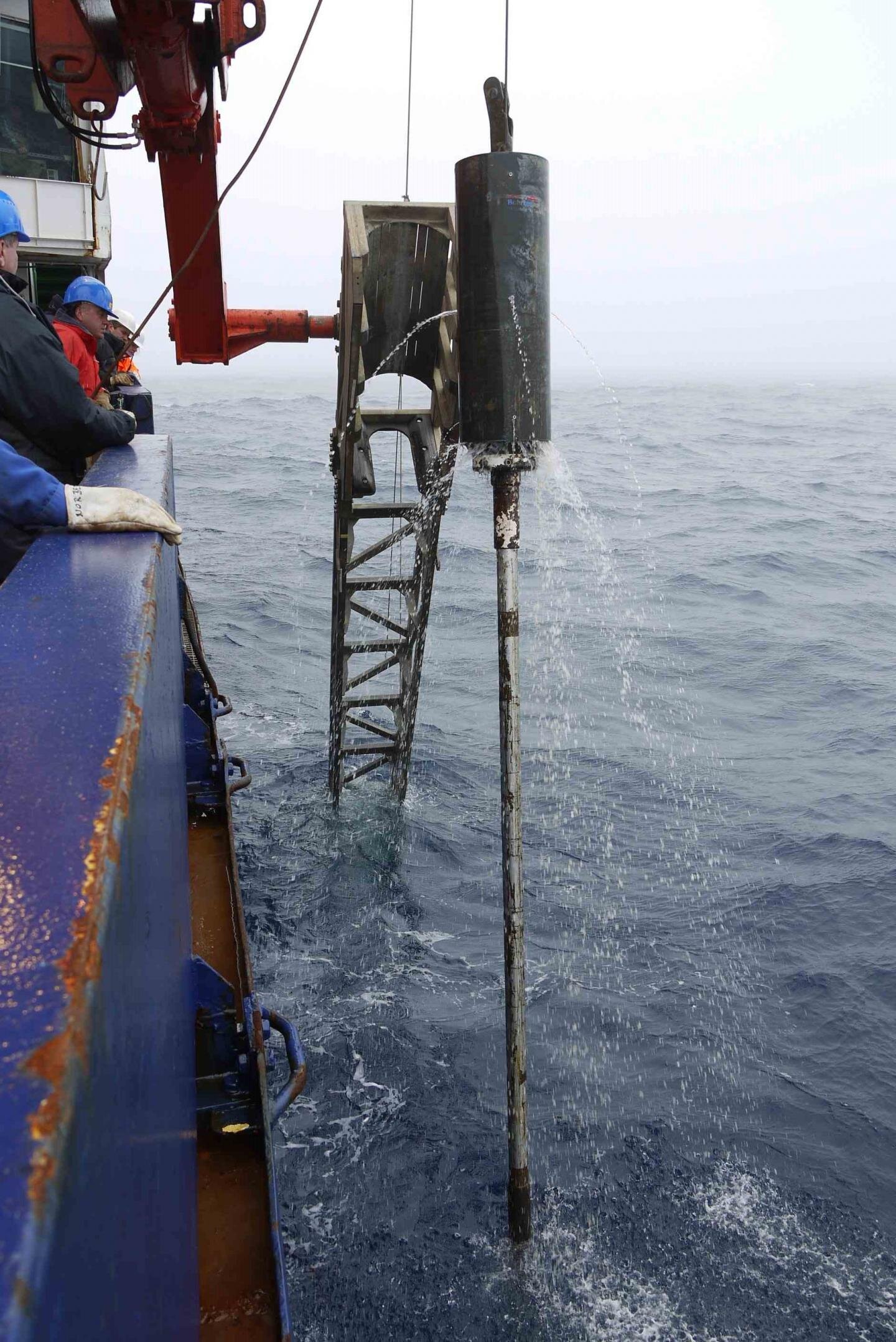 During the last Ice Age about 20,000 years ago, iron-containing dust acted as a fertilizer for marine phytoplankton in the South Pacific, promoting CO2 sequestration and thus the glacial cooling of the Earth.

But where did the dust come from? Researchers led by Dr. Torben Struve, geoscientist at the University of Oldenburg, Germany, have investigated this open question of climate history, which is also relevant with respect to current climate change.

Using sediment cores from the sea floor, they found that a large part of the dust deposited in the southern South Pacific at that time had traveled an extremely long way. Up to 80 percent of the dust came from what is now north-west Argentina, from where it was transported almost completely around the globe by the prevailing westerly winds. After a voyage of up to 20,000 kilometers, it contributed significantly to the increased input of iron into the glacial South Pacific. The dust input from Australia, which dominates in the South Pacific today, played only a minor role. The research team has published these new insights into the mechanisms of natural iron input into the Southern Ocean in the journal Nature Communications.

"We have analyzed the chemical fingerprint of the dust and compared it with geological data from several continents. This was laborious work, like a jigsaw puzzle," says Struve, a post-doctoral scientist in the research group "Marine Isotope Geochemistry" at the University's Institute for Chemistry and Biology of the Marine Environment (ICBM). The team included researchers from his group as well as colleagues from the Alfred Wegener Institute—Helmholtz Centre for Polar and Marine Research, Bremerhaven (Germany), and from Columbia University, New York (U.S.).