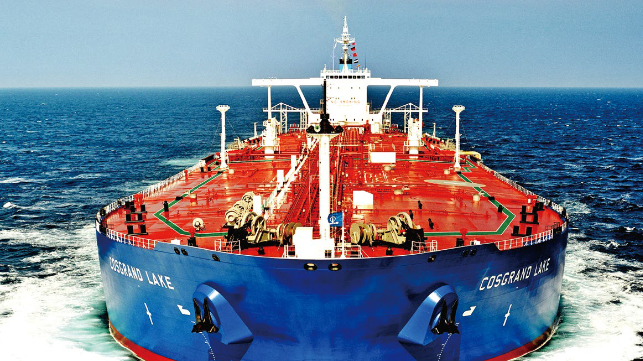 One hundred companies control 60 percent of the ocean economy. Can they work with policymakers, scientists and civil society to lead the sustainable way?

Humanity has depended on the ocean for millennia. But the extent and diversity of today’s ocean use is unprecedented. Many ocean-based industries are growing faster than the global economy, and in many cases exponentially.

Since 2000, nearly one million kilometers of fibre-optic cables have been laid on the seabed to carry 99 percent of international telecommunications. The annual volume of cargo transported by container shipping has quadrupled, offshore wind energy capacity has increased four hundred fold and most of the major discoveries of oil and gas deposits have happened offshore. An area of ocean floor equivalent to the size of Peru has been leased for exploratory deep-sea mining. More than 13,000 marine genetic sequences have been registered in patents, and a surge in desalination plants has led to 65 million cubic meters of seawater being desalinated, every day. This is the “Blue Acceleration."

As our ability to industrialise the ocean grows, marine ecosystems face cumulative pressures from human activities and climate change. Think of ocean acidification, seawater temperature rise, overfishing, underwater noise, oil leaks, ship strikes and plastics, to name a few. This scramble for the seas also poses issues of equity and benefit sharing: if there is a rush for the ocean, then who is winning? And who is being left behind?

In the hands of a few

New research published by an international team of scientists shows that the ocean economy is concentrated in the hands of a few. A small number of corporations, headquartered in just a few countries, generate most of the revenues from ocean-based industries. Cruise tourism and container shipping display the highest levels of concentration, while seafood appears the least concentrated sector.