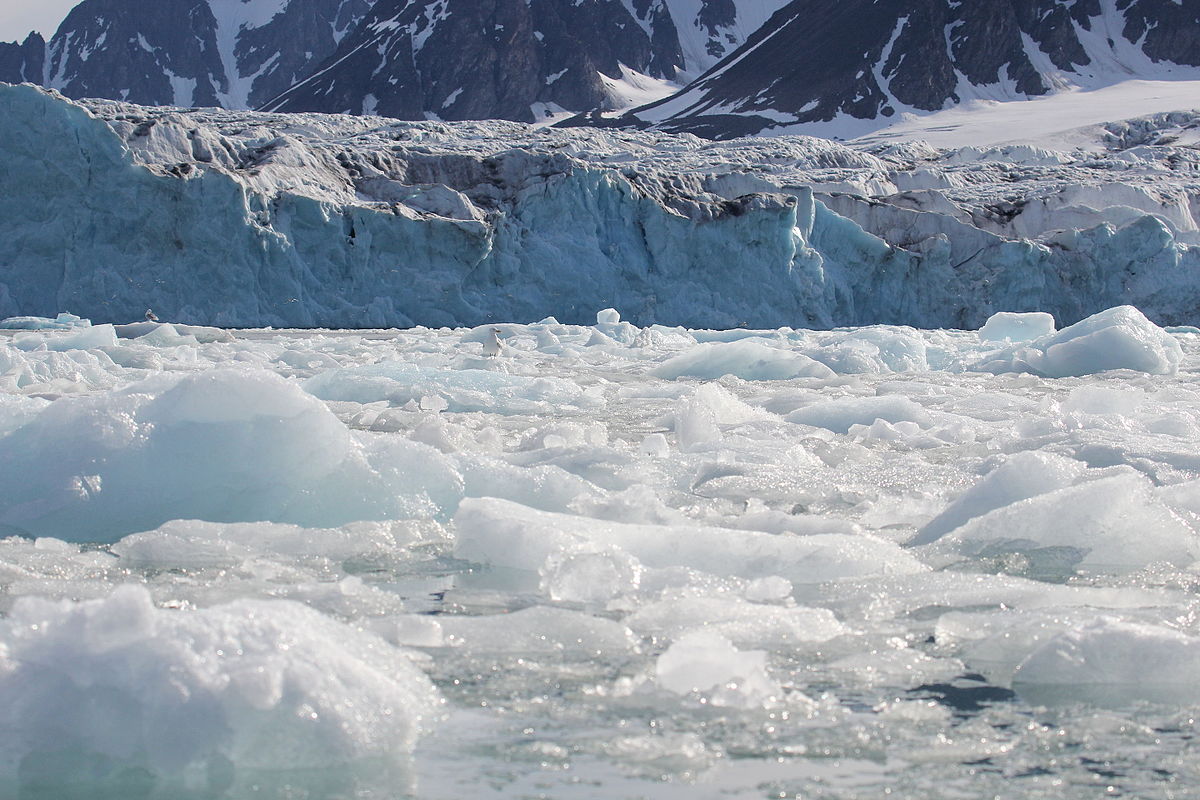 World - Hearing the Under-Sea Whispers of a Warming Climate

Scientists are using hydrophones, instruments that use underwater microphones, to collect clues about melting glaciers and the songs of whales.

Melting and crumbling glaciers are largely responsible for rising sea levels, so learning more about how glaciers shrink is vital to those who hope to save coastal cities and preserve wildlife.

But it is hard to get good pictures and measurements because glaciers typically are in remote, difficult-to-reach, and even dangerous locations. Satellites are often used to measure glacial retreat, but these images are far from complete, especially when it’s cloudy, foggy, raining, or snowing.

So researchers have turned to hydrophones, instruments that use underwater microphones to gather data beyond the reach of any camera or satellite. Hydrophones can record underwater in all conditions. Originally used by the military to detect submarines, hydrophones are now one more tool scientists have to learn about climate change. The devices collect data continuously and they are relatively inexpensive and easy to deploy and maintain in many different areas of the world to monitor sea ice, underwater earthquakes, ship noise, and even wildlife patterns.