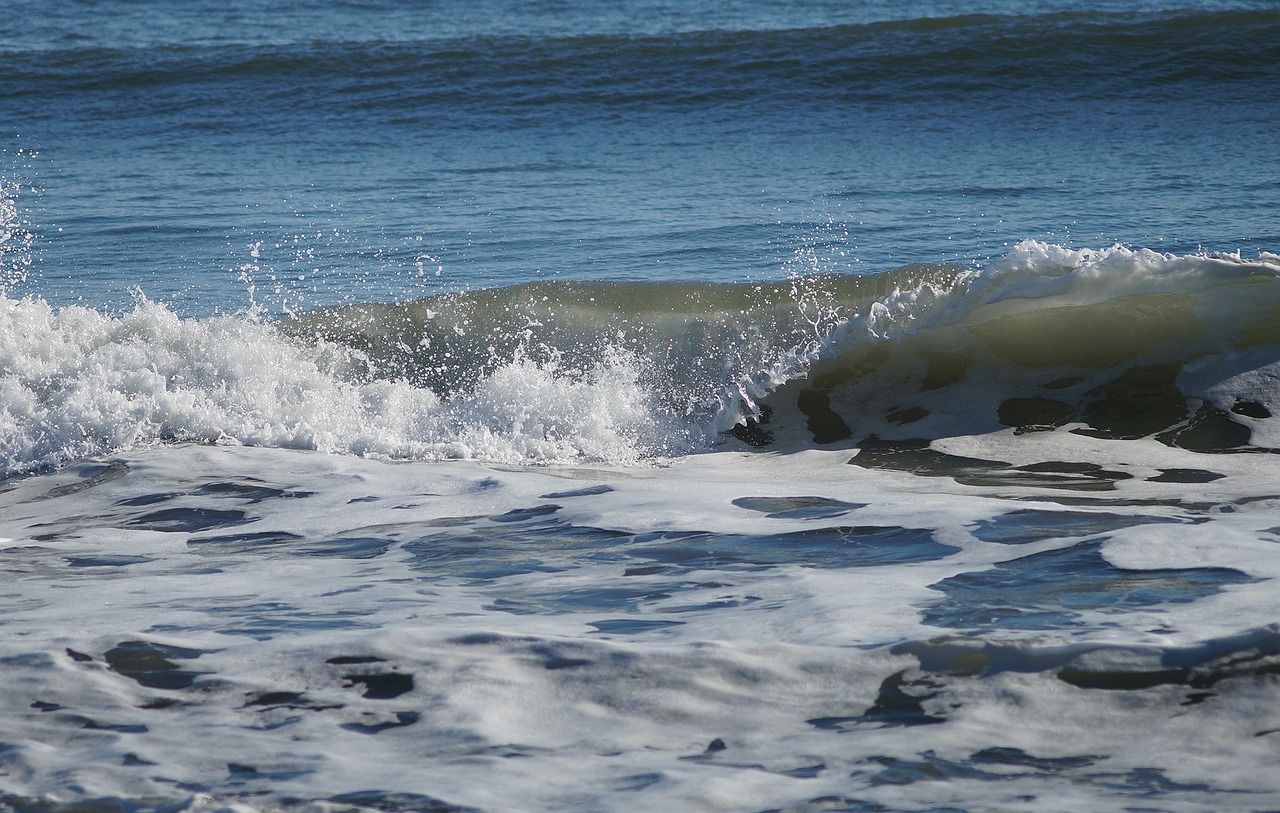 Water quality management in the ocean often targets visible pollution sources such as sewage, rivers or ships. A new global study, led by researchers at the University of Gothenburg, reveals that invisible groundwater discharges may be just as important driving nitrogen into coastal waters.

As we enter the United Nations' Decade of the Oceans, a new research study shed light on an often overlooked source of impact on the coastal ecosystems.

The study, which examined groundwater discharges at more than 200 locations worldwide, showed that groundwater is the major source of nitrogen and phosphorus to the ocean at many locations, including some areas in the Baltic Sea.

"Groundwater is essentially invisible and difficult to investigate. That is why coastal water quality managers often overlook groundwater discharges to the oceans," says Isaac Santos, professor in marine chemistry at the University of Gothenburg, who led the study in collaboration with thirteen worldwide universities.

Groundwater accumulates nitrogen from fertilisers used on crops, and may take decades to release this nitrogen to the ocean. When the nitrogen reaches the ocean, it increases algal biomass and decreases marine biodiversity and eventually fisheries.

Many lakes and rivers are connected to groundwater aquifers, geological formations that store groundwater. This high connectivity has prompted legislation to protect those groundwater-dependent ecosystems at the national and European level.