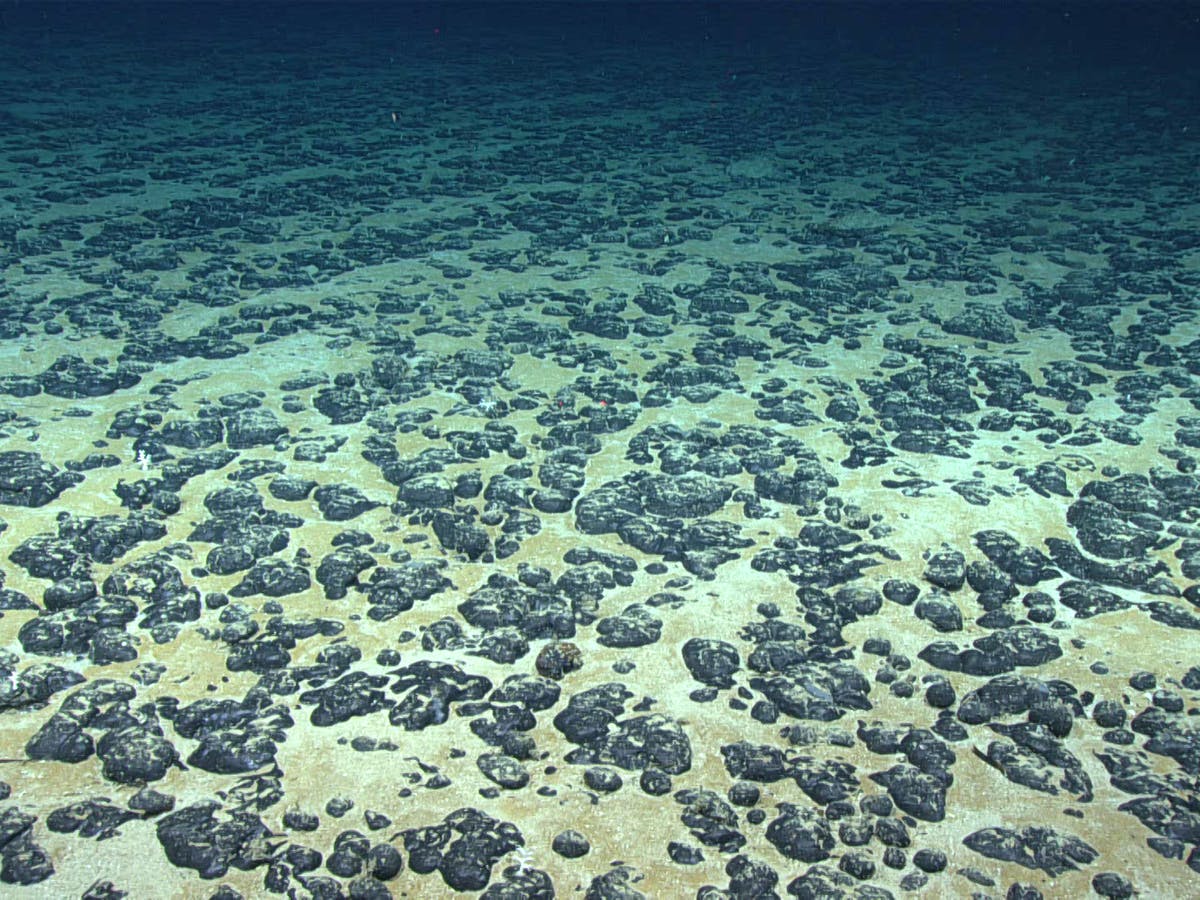 Green Minerals AS, a recently formed subsea mineral mining company, has signed a letter of intent with a consortium led by Oil States Industries (UK) Ltd.

The LoI is for collaboration on a FEED study for a turnkey Harsh Environment Deep Sea Mining System (HEDSMS) against a long term contract for exclusive use within Norwegian jurisdiction as defined by the Seabed Minerals Act of 2019.

"The company anticipates first ore under its planned pilot in 2026. The recovered ore is expected to contain significant grades of minerals needed for the green shift, such as copper, cobalt, nickel and rare earth elements (REE)," said Green Minerals.

Green Minerals, a subsea minerals mining company recently created by Seabird Exploration, a Norway-based provider of seismic survey services wanting to diversify its business suffering from oil price cycles, on Tuesday said it expects to have its marine minerals production system ready in 2026.

"The company expects the production system to be ready to commence pilot production in 2026," Green Minerals said.

Green Minerals is a subsidiary of Seabird Exploration, a company known for its seismic services provided to the international oil and gas industry.

Seabird Exploration said in January that Green Minerals focus would be deep-sea mining of marine minerals and Rare Earth Elements (REE) key to the green shift, "eliminating the social costs in onshore mining while reducing the environmental footprint."

The company's plan is for Green Minerals to be recognized as a pioneer in offshore mining and a leader in Marine Minerals.