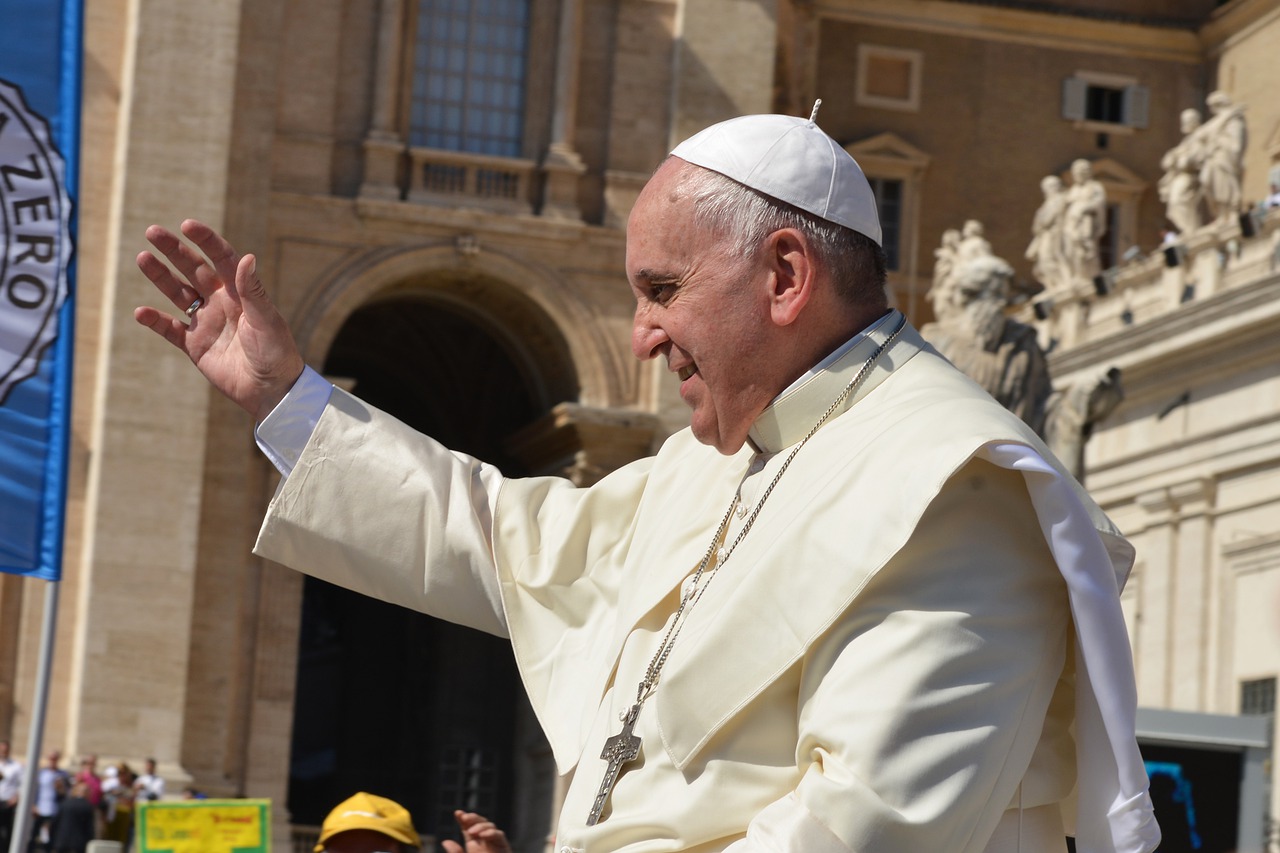 When the Pope has to intervene in your industry, you know you’re in trouble.

That is what happened over the weekend, when an address by Pope Francis at the Vatican included Mauritius and called for nature to be respected amid an emerging ecological crisis on the Indian Ocean island nation.  The Pope asked for prayers for Mauritius following a major oil spill and botched clean up operation that has now claimed three lives and seen almost 50 whales wash up dead on Mauritius’ shores in the past week alone.

This echoes a call made by the shipping industry’s most authoritative news publication last week, 300-year old Lloyds List, that described the industry’s handling of the Wakashio’s response as an “own goal for shipping.”  In an opinion piece on Friday, they observed that “the best public relations response the industry can rustle up for an angry mainstream media and an even angrier populace is scholastic reiteration of the arcana of liability conventions.”

Mauritians have been angered in the immediate aftermath of the oil spill by the surprising number of media reports and strategically released legal analyses around the world explaining why the full clean up cost of the oil spill would have to be borne by taxpayers on the tiny island nation, not the multi-billion dollar shipping lines that were operating these vessels and responsible for the oil spill and subsequent salvage operation.

Mauritian average earnings are $1000 a month ($33 a day) for a country that has a population of 1.3 million and an annual Government budget of just $3 billion.  By contrast, the world’s second largest shipping company Mitsui OSK Lines (MOL), that chartered and operated the Wakashio, earned $12 billion in revenue last year alone, four times the Mauritian Government’s annual earnings and equivalent to the entire GDP of Mauritius.  MOL refuses to answer specific questions about the cleanup operation despite a large presence on the ground in Mauritius, including setting up an in-country office.