International
An oil platform in the Gulf of Mexico. NOAA photo. 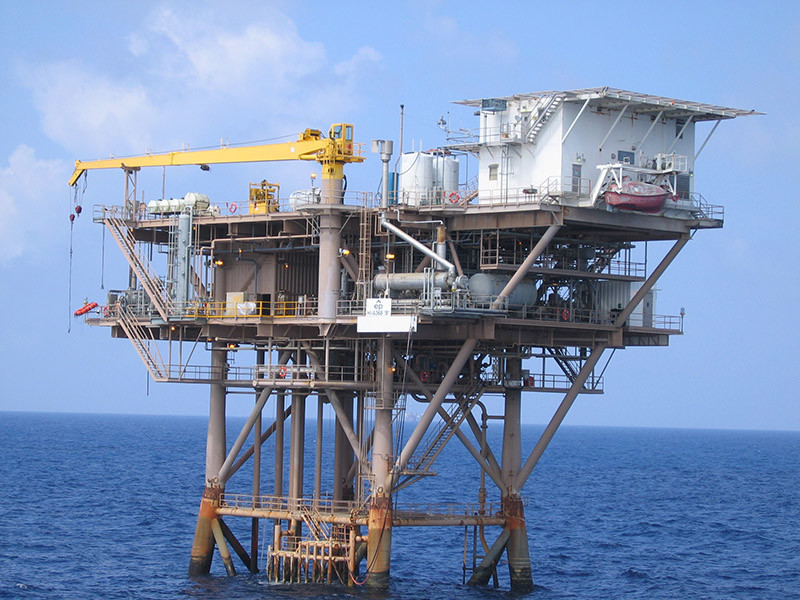 Global oil and gas exploration is set to falter this year as the number of licensed blocks and total acreage fall to near all-time lows as the sector struggles to recover from the Covid-19 pandemic and the ensuing oil market crash, Rystad Energy said last week.

Only 21 lease rounds were completed worldwide through August this year, half as many held during the same time last year. The acreage awarded so far this year has shrunk to a 20-year low of 320,000 square kilometers. Global lease rounds are expected to total 44 this year, 14 less than in 2021 and the lowest level since 2000, Rystad said.

Global exploration spending has been falling in recent years as oil and gas companies seek to limit risk by focusing on core producing assets and regions with guaranteed output, aiming to streamline their operations and build a more resilient business amid market uncertainty and the threat of a recession. according to Rystad.

The political landscape is also contributing to the decrease in license awards, with many governments pausing or halting leases and encouraging companies to wrap up exploration activity within already awarded blocks. This trend is likely to continue as governments are less eager to invest in fossil fuel production and instead look ahead to a net zero future.

“Global exploration activity has been on a downward trend in recent years, even before the Covid-19 pandemic and oil market crash, and that looks set to continue this year and beyond," said Aatisha Mahajan, Rystad Energy’s vice president of upstream analysis. "It is clear that oil and gas companies are unwilling to take on the increased risk associated with new exploration or exploration in environmentally or politically sensitive areas."

The onshore exploration sector is a significant contributor to the decline in awarded acreage, according to Rystad. Total onshore acreage awarded in leasing activity has plummeted from more than 560,000 square kilometers in 2019 to a mere 115,000 square kilometers so far this year. Offshore leased acreage also hit a high point in 2019 before posting a big drop in 2020 and has remained relatively flat in the past two years.

Asian licensing has bucked the trend with increased activity and blocks awarded in Malaysia, Indonesia, India and Pakistan. The global decline in licensing rounds has directly affected the awarded acreage, which has hit an all-time low for the January to August period of about 320,000 square kilometers.

The decline in leasing activity has resulted in a considerable drop in Russian acreage awards, falling 90% from a year ago to 9,000 square kilometers, while licensed acreage in Africa shrank 70% to just 46,000 square kilometers spread across Angola, Egypt, Morocco and Zimbabwe, the only African countries to award new exploration acreage to date in 2022. On the other hand, new acreage awarded in Asia between January and August nearly quadrupled from the same period last year, while South American awarded acreage surged by 140%.

Drilling into the awards