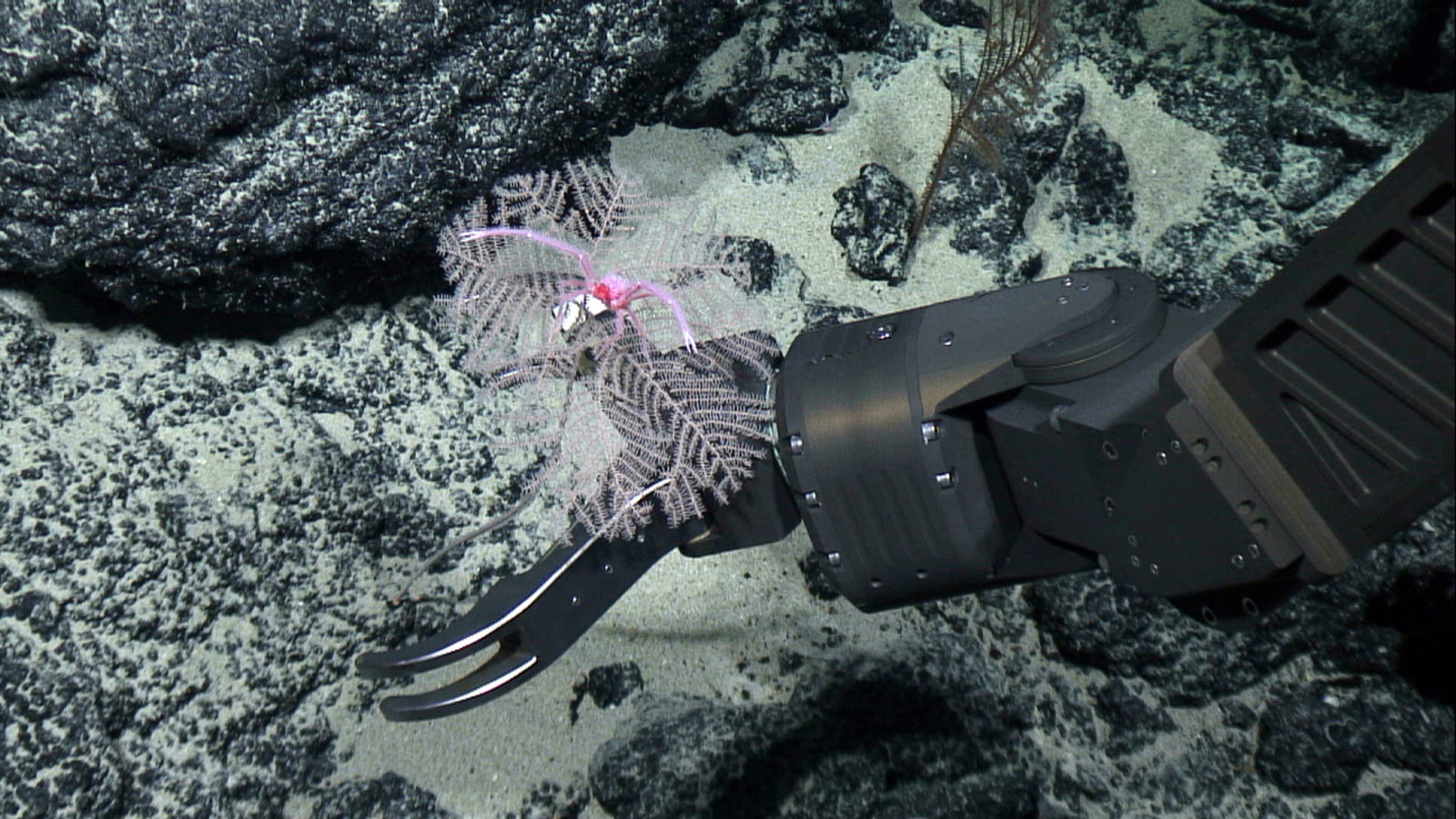 Google, BMW, AB Volvo Group and Samsung SDI are the first global companies to sign up to a World Wildlife Fund (WWF) call for a moratorium on deep–sea mining, likely shrinking the potential market for deep–sea minerals harvested for our cars and smartphones.

The move away from fossil fuels to electrify the global economy is creating ever-increasing demand for the materials that go into batteries, some of which are found on the seabed whose ecosystems have yet to be fully explored.

In backing the call, the companies commit not to source any minerals from the seabed, to exclude such minerals from their supply chains, and not to finance deep seabed mining activities, the WWF said in a statement.

Deep–sea mining would extract cobalt, copper, nickel, and manganese – key materials in batteries – from potato-sized nodules which pepper the sea floor at depths of 4-6 kilometres and are particularly abundant in the Clarion-Clipperton zone in the North Pacific ocean, an area spanning millions of kilometres between Hawaii and Mexico.

“With much of the deep sea ecosystem yet to be explored and understood, such activity would be recklessly short-sighted,” WWF said.

The moratorium calls for a ban on deep seabed mining activities until the risks are fully understood and all alternatives are exhausted.

BMW said raw materials from deep–sea mining are “not an option” for the company at present because there are insufficient scientific findings to be able to assess the environmental risks.

South Korea’s Samsung SDI said it was the first battery maker to participate in WWF’s initiative. Google and truckmaker AB Volvo did not immediately respond to emailed requests for comment.

In the meantime, deep–sea mining companies are pushing ahead with preparatory work and research on seabed licence areas.