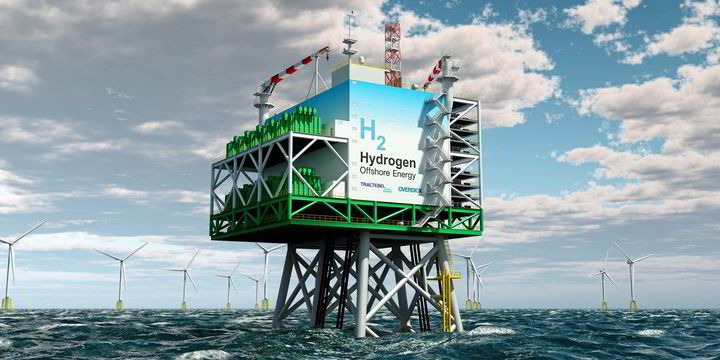 When this article was first published in December 2020, the 13 gigawatt-scale green hydrogen projects on this list added up to 50GW, out of a global pipeline of 80GW.

But this is a fast-moving sector, with new projects being announced on an almost daily basis. Now, less than four months later, the gigawatt-scale pipeline alone adds up to 137.8GW across 20 projects.

And this list will undoubtedly grow in the coming weeks and months as more companies seek to get an early foot in the door of what is expected to be an enormous and potentially lucrative new sector. Let's not forget that despite the massive potential for green hydrogen to decarbonise transport, heating and heavy industry, this is still a nascent sector — the largest electrolyser currently in operation is only 20MW.

The thinking behind leaping from megawatt-scale to gigawatt-scale is that the future demand for green H2 will be gigantic, and that costs can be quickly driven down through economies of scale, with a view to making renewable hydrogen cheaper than highly polluting grey (produced from unabated natural gas or coal) by 2030.

So here are the world’s 18 biggest green-hydrogen projects now under development. Of course, whether all these projects ever get built is another matter.

Location: Multiple sites across Western Europe, starting in Spain and southwest France, then extending to eastern France and Germany

Power source: 95GW of solar across multiple locations to power 67GW of electrolysers