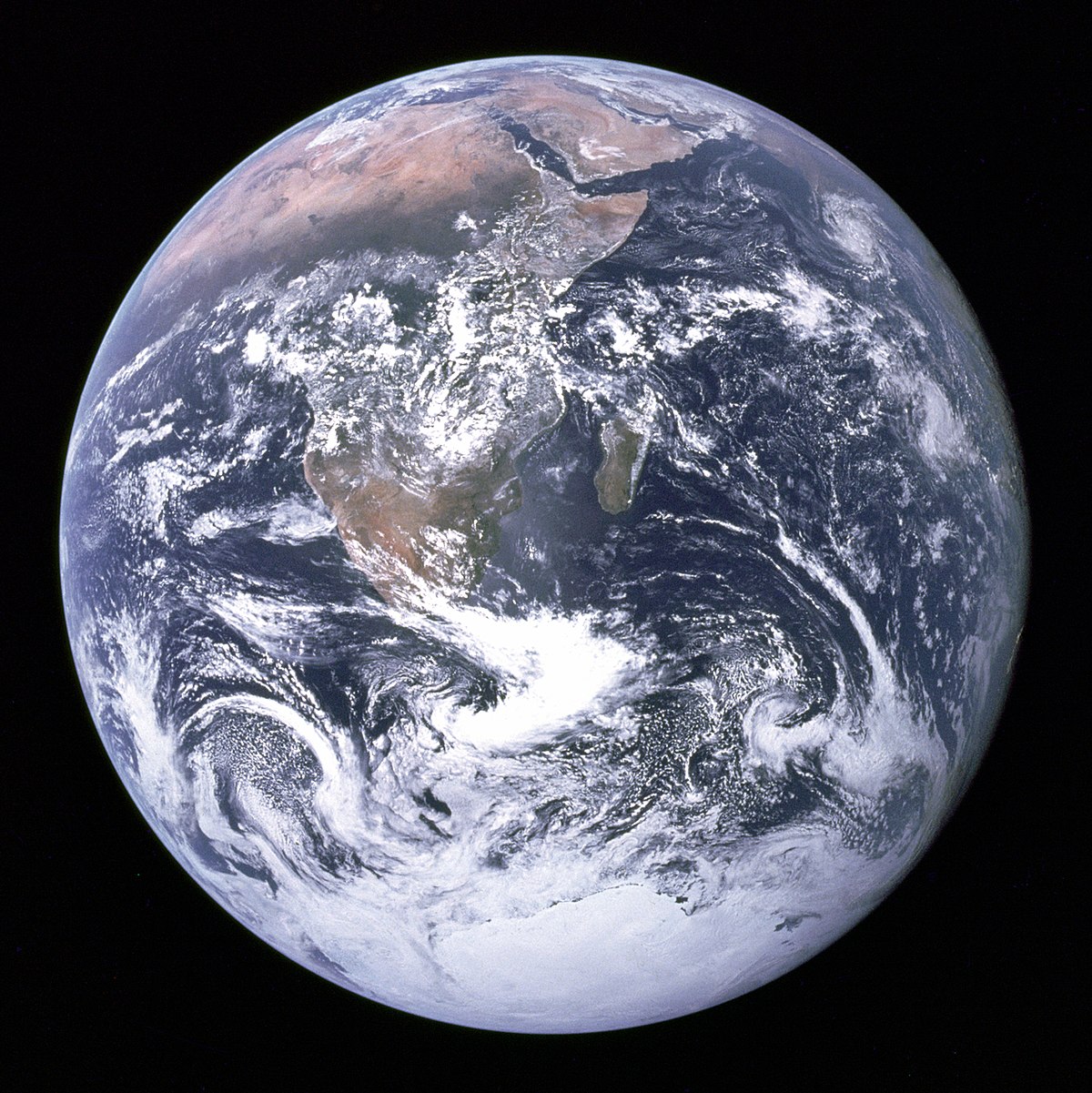 World - Geoscientists Use Zircon to Trace Origin of Earth's Continents

Geoscientists have long known that some parts of the continents formed in the Earth's deep past, but the speed in which land rose above global seas -- and the exact shapes that land masses formed -- have so far eluded experts.

But now, through analyzing roughly 600,000 mineral analyses from a database of about 7,700 different rock samples, a team led by Jesse Reimink, assistant professor of geosciences at Penn State, thinks they're getting closer to the answers.

The researchers say that Earth's land masses began to slowly rise above sea level about 3 billion years ago. When their interpretation is combined with previous work, including work from other Penn State researchers, it suggests that continents took roughly 500 million years to rise to their modern heights, according to findings recently published in Earth and Planetary Science Letters.

To reach this conclusion, scientists applied a unique statistical analysis to crystallization ages from the mineral zircon, which is reliably dateable and is frequently found in sedimentary rocks. While these researchers did not date these samples, the samples were all dated using the the uranium-lead decay system. This method measures the amount of lead in a sample and calculates from the well established rate of uranium decay, the age of the crystal. When zirconium forms, no lead is incorporated into its structure, so any lead is from uranium decay.