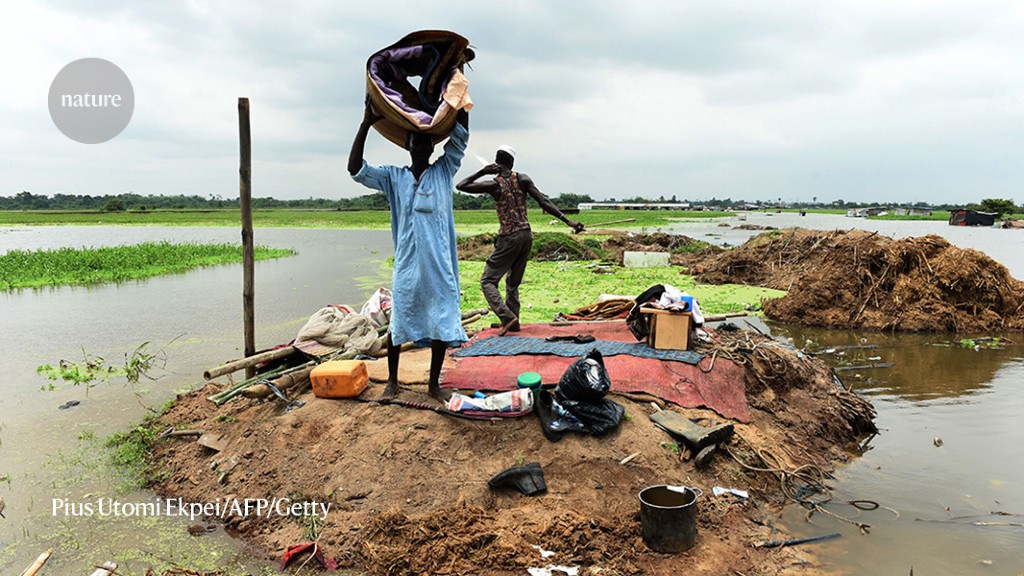 The year 2020 saw further devastating floods, caused by storms such as Cyclone Amphan in South Asia and a record-breaking hurricane season in the Atlantic Ocean. It is now clear that the changing climate is making coastal flooding more frequent, downpours heavier and storms wetter. Less appreciated is that the impacts of increased flooding are distributed unequally and unfairly. The greatest burdens fall on the most vulnerable.

Global damage from floods and storms has been trending steadily upwards, from US$94 billion in the 1980s to more than $1 trillion in the 2010s, according to the emergency-events database EM-DAT (www.emdat.be). This increased economic burden is driven in part by changing climate patterns, alongside increased settlement and development in areas of higher hazard.

Decades of research on environmental justice and social vulnerability have shown that the risks and impacts from flooding are disproportionately borne by marginalized households1,2. Over the past few years, researchers have begun to quantify this effect. For example, from 1999 to 2013, white residents of US counties with extensive damage from natural hazards, including flooding, on average gained $126,000 in wealth over this period; Black and Latinx residents on average lost $27,000 and $29,000, respectively3. Communities with higher incomes often receive more aid after disasters4.

The problem is complex. Climate change not only shifts the weather we experience; it also reshapes the health and extent of natural resources such as forests and wetland ecosystems, financial markets, migration patterns, and the availability and affordability of safe housing. These cascading effects intersect with flood hazards to present new, complicated challenges for research.