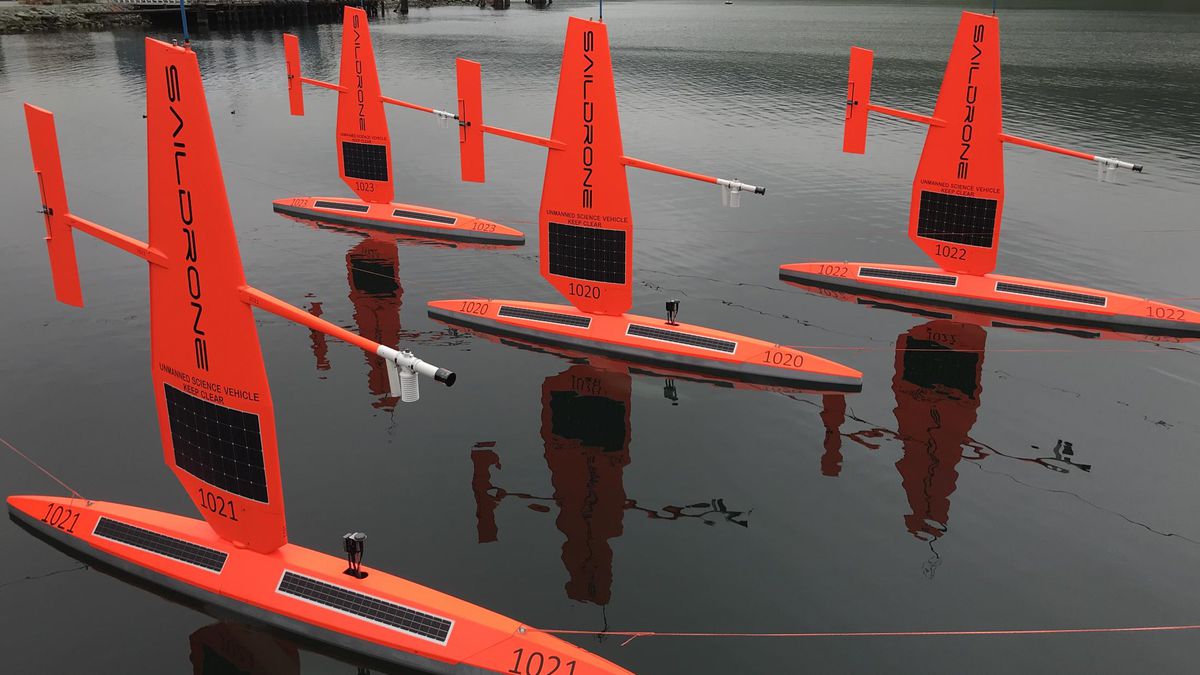 It has been 43 days since the Wakashio grounding and there is growing anger on the ground at the state of affairs in Mauritius.

Restrictions have now been placed along the entire 32km of Mauritius’ East Coast impacted by the oil spill.

Mysterious dark substances were detected this weekend in the once clear waters of Blue Bay Marine Park. Although Government scientists say it is algae, many believe it could either be dead algae or emulsified oil from natural dispersion, both products of the toxic fuel now creating invisible chemical reactions in Mauritius’ coral lagoon, and changing the marine environment.

There has been a growing call for independent science, following earlier outcry when Government officials claimed the 50 dead whales and dolphins that appeared within days of the deliberate sinking the front of the Wakashio, could have been caused by ‘natural causes.’ It is not just the political classes who appear embattled and the target of growing nationwide protests.

Questions are also being raised about the role of the UN shipping regulator, the IMO, in the country, when a video emerged of the IMO’s adviser implying that he was preventing other Governments from assisting the Mauritian Government’s efforts.

In the video that has been widely viewed, the IMO’s adviser and secretary of oil industry group ISCO, Matthew Sommerville says “There’s lots of offers of equipment from overseas, there’s lots of offers of expertise from many nations which want to help. But we don’t want to overload the country [Mauritius] with people coming in.” The IMO have not yet commented on this video.

Some of the latest oil spill detection technologies had been offered to Mauritius by way of country support for the past 43 days, yet there has still been no response from the Mauritian authorities, for technologies that do not even need humans to operate it (so Covid-19 restrictions should not be an excuse). Questions are now being asked whether it is the IMO who have prevented such equipment from being deployed in Mauritius.