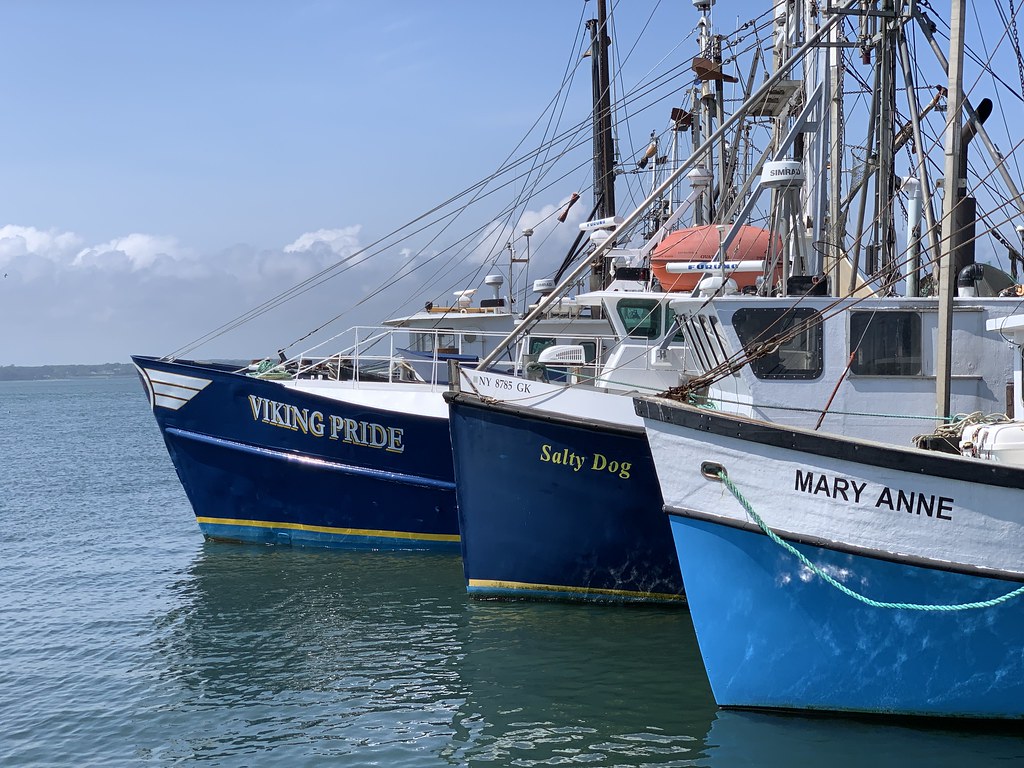 World - Fishing kills at least 24,000 fishers every year – yet most countries are still refusing to adopt international safety rules

Fishing is one of the most dangerous jobs in the world.

The International Labour Organisation has estimated that every year, fishing vessel accidents claim as many as 24,000 fishers’ lives. This figure is more than 10 times more lives claimed than in accidents on merchant ships which transport either cargo or passengers.

Unlike safety of merchant vessels, which is governed by the International Convention for the Safety of Life at Sea (SOLAS), safety of fishing vessels has fallen through the cracks, making it largely unregulated and unmonitored.

Unsafe fishing vessels are also linked to illegal, unreported and unregulated fishing and may contribute to abandoned, lost or otherwise discarded fishing gear, which is becoming a global concern as it can be a navigational hazard and major source of ocean plastic pollution.

Yet, there is currently no international treaty governing the safety of fishing vessels that has entered into force.

167 states and the European Union have ratified the United Nations Convention on the Law of the Sea, which obliges every state to ensure safety at sea for all ships flying its flag.

The latest treaty on fishing vessel safety is the Cape Town Agreement, which was adopted in 2012 to update, amend, and replace the previous treaty: the 1993 Torremolinos Protocol. However, there are only 17 contracting parties with just over 1,000 eligible fishing vessels to date – far from the minimum requirements for the Agreement to enter into force.

The Cape Town Agreement states the conditions to ensure the seaworthiness of fishing vessels of 24 metres in length and over. It requires the availability of life-saving appliances, communications equipment, and fire protection on fishing vessels.

In October 2019, during an IMO-led conference on fishing vessel safety and illegal, unreported and unregulated fishing, there was a momentum for the Cape Town Agreement to gain wider support.

During and after the conference, a total of 51 states declared their commitment to ratify the Cape Town Agreement by the tenth anniversary of the adoption of the agreement, which was 11 October 2022.