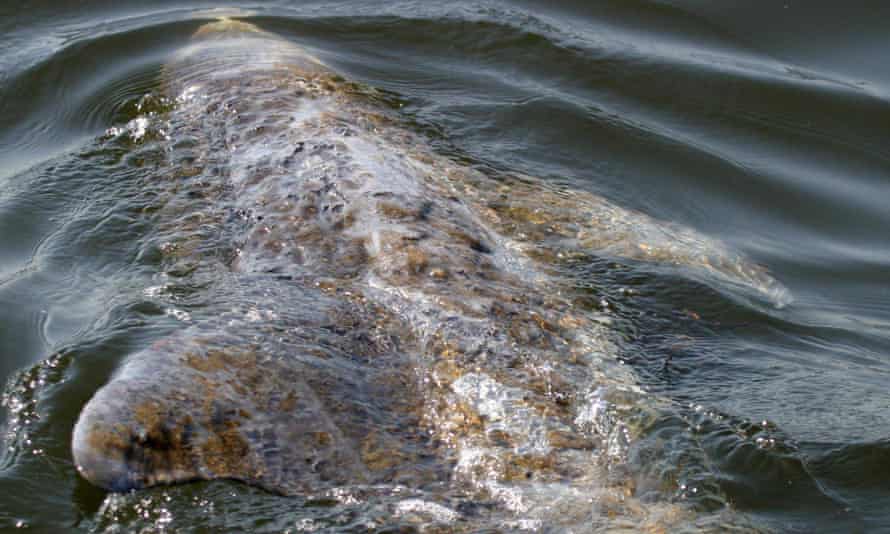 Researchers report affected animals off the coasts of the US, South America and Australia

Dolphins are increasingly dying slow, painful deaths from skin lesions likened to severe burns as a result of exposure to fresh water, exacerbated by the climate crisis.

Researchers in the US and Australia have defined for the first time an emerging “freshwater skin disease” reported in coastal dolphin populations in the US, South America and Australia.

While cetaceans can survive in fresh water for short periods, sudden and prolonged exposure – such as when an animal becomes trapped, or the salinity of their habitat is affected by heavy rainfall – has been found to cause a form of dermatitis.

This progresses into ulcers and lesions that can affect up to 70% of the animal’s surface area, with the severity of a third-degree burn.

“Their skin is just as sensitive as ours, and possibly even more so – it would be incredibly painful,” says Dr Nahiid Stephens, a veterinary pathologist at Murdoch University in Perth, Australia, and co-author of the paper published in Scientific Reports journal.

These ulcers were first documented in a group of bottlenose dolphins that had become trapped in a brackish lake in Louisiana following Hurricane Katrina in 2005. Since then, Stephens says, reports have been mounting in line with the increased frequency of extreme weather events.